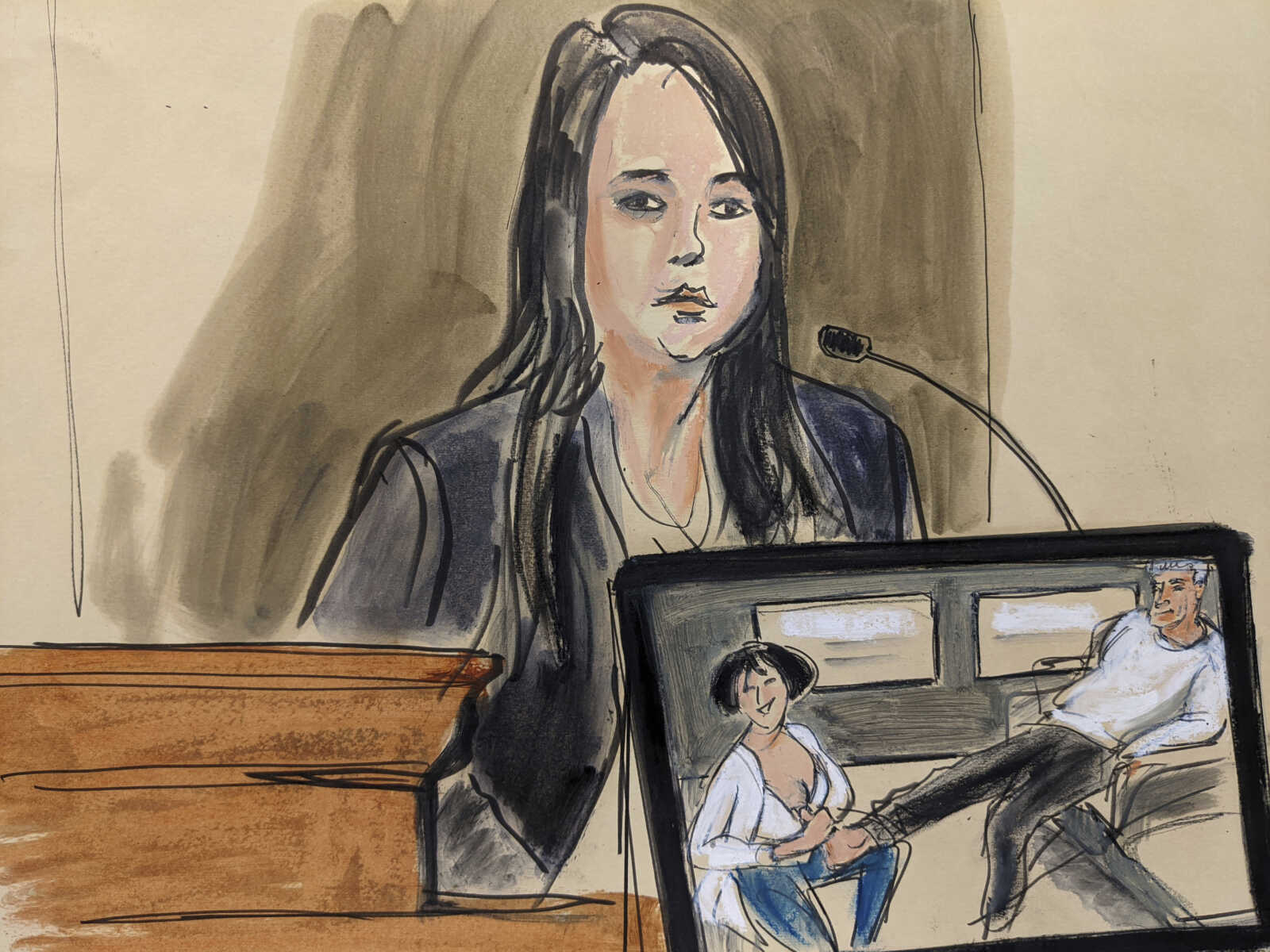 A file found on Jeffrey Epstein’s hard drive details how intimate he allegedly was with Ghislaine Maxwell, despite her protests that they were only friends.

FBI analyst Stephen Flatley, testified Tuesday in Manhattan federal court after analyzing a file containing a letter, under the username “GMax” on October 14, 2002, according to the New York Post.

“Jeffrey and Ghislaine have been together as a couple for the last 11 years,” the note started. “They are, contrary to what people think, rarely apart, I almost always see them together.”

“Jeffrey and Ghislaine share many mutual interests and they have a lot of fun together…On top of being partner’s [sic] they are also best of friends.”

One letter saved on May 25, 2001, said that Epstein’s Florida housekeeper Juan Alessi was “doing a truly awful job.” Alessi reportedly claimed that part of his job was cleaning up Maxwell’s sex toys.

The Post reports that it’s not clear who wrote the letters or what they were intended for.

As CrimeOnline previously reported, Maxwell is currently on trial for allegedly conspiring with Epstein, to sexually abuse minors. Epstein was in jail awaiting his own trafficking trial in 2019 when he was found dead in his cell.

His death was ruled a suicide. Maxwell avoided arrest for a year before investigators found her at a secluded property in New Hampshire and brought her to New York to stand trial.

Earlier this week, Maxwell’s attorney, Bobbi Sternheim, not only portrayed Maxwell as a victim, but she also portrayed the four accusers who will testify as “in it for the money.”

The “accusers have shaken the money tree, and millions of dollars have fallen their way,” Sternheim said.

Maxwell has pleaded not guilty to all the charges against her, and her attorneys have spent much of the last year insisting that she was being mistreated in jail and should be released on bail.