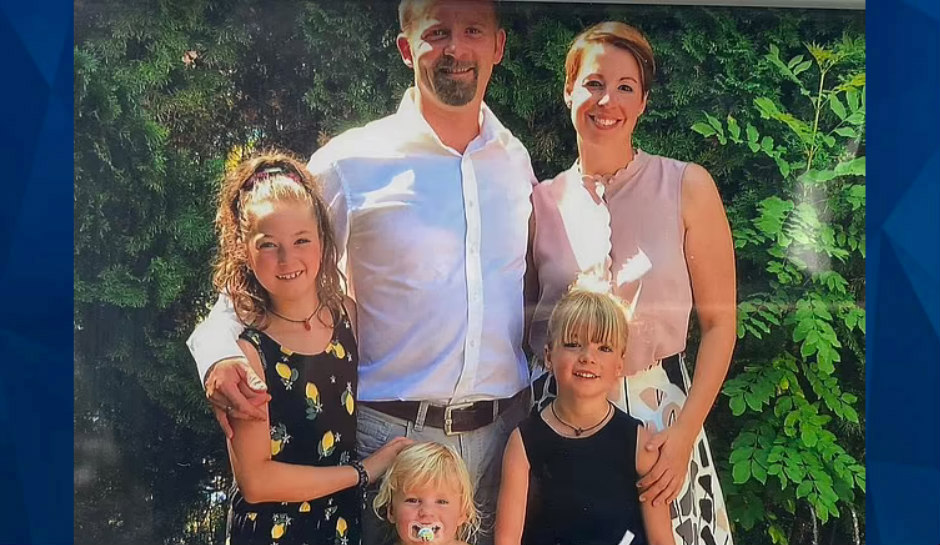 Husband Kills 3 Children & Wife, Thought They Would Be Taken Away After He Faked Vaccination Card: Reports

A German man killed his wife and three children, then took his own life after he was caught forging a fake COVID vaccine card, police said on Tuesday.

According to DailyMail, a man identified only by “Devid R.,” was found dead from a gunshot wound inside his residence on Saturday, at Koenigs Wusterhausen. His three young daughters and wife were also found deceased inside the home.

Devid left behind a note indicating that he was scared his children, ages 4, 8, and 10, would be taken away from him because of the forged card. He added that he made the card for his wife but her employer at TH Wildau University discovered it was fraudulent. The employer then reportedly threatened to tell police about the card.

A few weeks back, Germany placed strict rules on fake Covid cards. Anyone guilty of the offense could land in jail for years or pay a substantial fine. DW reports that at least 12 people were arrested in November for manufacturing and selling fake Covid cards. An additional 20 people who bought the cards were located; police seized the cards.

In his final letter, Devid also admitted that his own employer “wanted to prosecute him for falsifying vaccination records with the utmost rigour,” prosecutor Gernot Bantleon told Reuters.

According to the Berliner Kurier, Chief Public Prosecutor Gernot Bantleon said a fireman was found inside the home, although Devid and his wife didn’t have a legal license to have one.