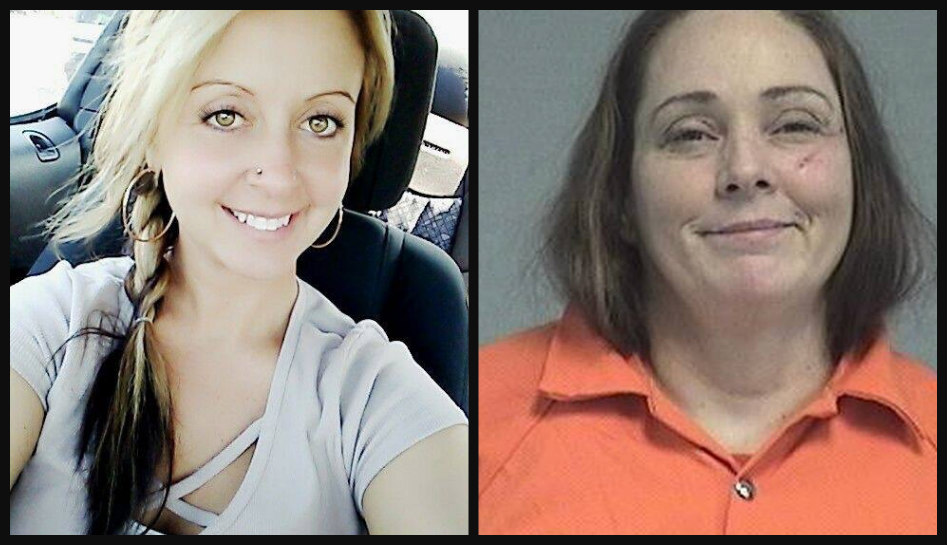 A Nassau County jury in Florida found Kimberly Kessler guilty of killing her co-worker, Joleen Cummings, who’s been described as a loving, doting mother of three.

It took the jury around an hour of deliberations on Thursday before they returned the verdict, finding Kessler guilty of first-degree murder and theft. Kessler, who made several outbursts during previous hearings, refused to be in the courtroom while the verdict was read.

Kessler faces mandatory life in prison. Her sentencing date is scheduled for January 27 at 1:30 p.m.

“We miss Joleen every second of the day — my family, our families, the Cummings’ families, the children,” Cummings’ mother, Ann Johnson, said after the verdict. “Not a day goes by. But I really feel like Joleen is with us today. I felt like she’s actually been in that courtroom with us.”

As CrimeOnline previously reported, Cummings was reported missing on Mother’s Day 2018, after she failed to pick up her three children. Both Kessler and Cummings worked at the Tangles Hair Salon in Fernandina Beach at the time. Police said Kessler was the last person to see Cummings alive while they were both inside the salon.

One of Cummings’ final text messages was played in court this week. She reportedly called her new co-worker, Kessler, “bossy.”

“She’s been real negative,” Cummings told her boss in a text message. “Trying to avoid her.”

“As Joleen Cummings made plans for the next day of her life, the defendant had planned Joleen’s death,” Prosecutor Donna Thurston said.

“I’m not sure what she was hiding from, but this time she came to the wrong county and messed with the wrong people. Hopefully, she will never have the opportunity to do anything like this ever again.”