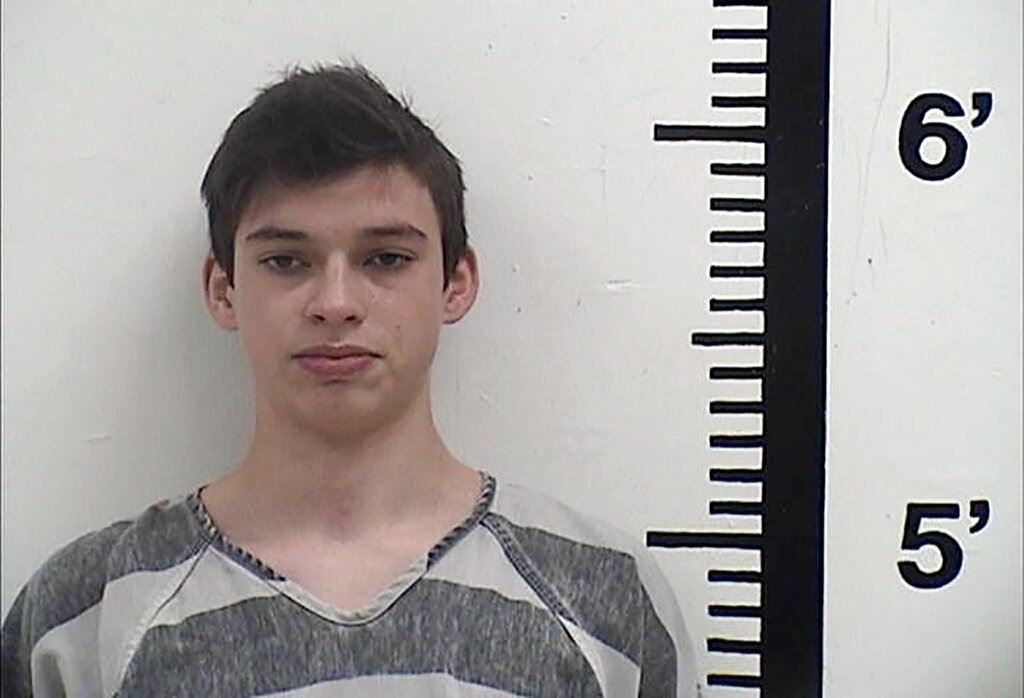 Teen Who Allegedly Murdered Spanish Teacher Wants Juvenile Court, Could Walk Out of Jail Within a Few Years: Reports

The lawyer for an Iowa teen facing adult charges for murder and conspiracy to commit murder is asking a judge to try the suspect as a minor, which would mean he could possibly be out of jail within 24 months or less.

The lawyer for 16-year-old Willard Noble Chaiden Miller filed documents this week to transfer his client to a juvenile facility and to face his charges in juvenile court. The lawyer argued that Miller had no previous criminal history and isn’t a flight risk, NBC 6 reports.

Jefferson County Attorney Chauncey Moulding disagreed, arguing that there is good cause to try Miller as an adult, according to SFGate.

“Because of the nature of the allegations, the undersigned argues there could be no reasonable prospects for rehabilitating the child in the juvenile court system before the defendant turns 18 and ‘ages out’ of that system. Such an outcome would be outside the interests of the juvenile and the community at large,” Moulding said.

“The state believes there is no reasonable prospect of rehabilitating a premeditated murderer in less than 24 months.”

As CrimeOnline previously reported, Miller and his accomplice, Jeremy Everett Goodale, 16, are accused of killing 66-year-old Nohema Graber last month. Both teens were students at Fairfield High School in Fairfield, where Graber had been teaching Spanish since 2012.

Police found Graber’s remains on November 3 at the Chautauqua Park in Fairfield. The motive behind the murder remains unclear.

Investigators obtained search warrants for both suspects’ homes and found clothing that appeared to have blood on them. A witness who knew the suspects told police they saw the suspects at the park on November 3.

Judge Joel Yates hasn’t made a decision on whether to charge Miller as a juvenile. For now, both suspects remain behind bars in adult jail on a $1 million cash bond, each.

The trial is scheduled to begin on April 19. Check back for updates.