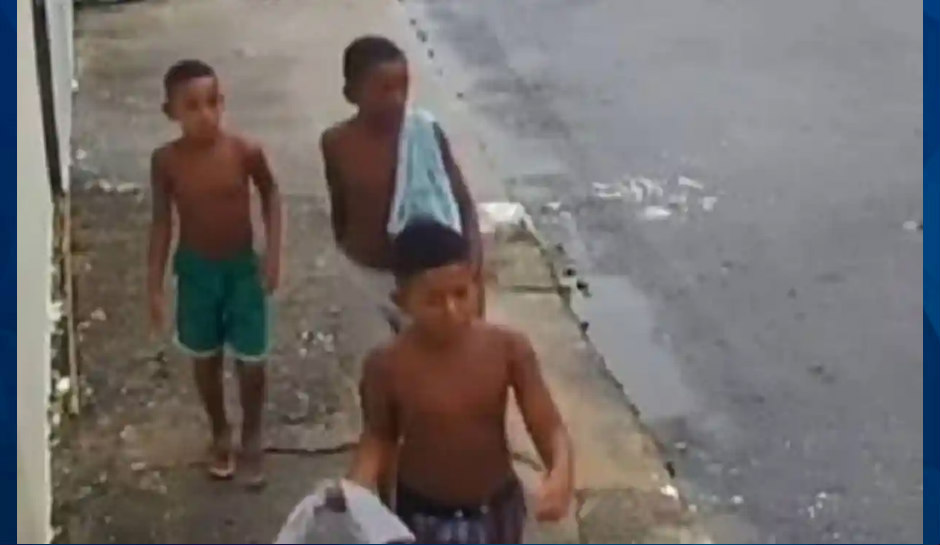 Police in Rio de Janeiro announced that three young boys who’ve been missing for nearly a year were beaten and tortured for reportedly stealing a bird.

According to the Guardian, Lucas, Alexandre and Fernando, ages 9, 11, and 12, were last seen on December 27, 2020, after leaving their Morro do Castelar home to go to the Areia Branca Fair, around three miles from home. Security footage showed them on the day they disappeared walking toward a street market.

Despite a national outcry, the case went unsolved for numerous months, until Thursday, when investigators said members of the Red Command (CV) criminal group were responsible. Homicide chief Uriel Alcântara said that one of the boys had been beaten and tortured for stealing a bird that belonged to a gang member’s uncle.

Alcântara added that when the first boy died after the beating, gang members then killed the other two children. Before their deaths, the children reportedly were subjected to a “court hearing” set up by the gang, and ultimately went through a session of violent torture, according to G1.

“They beat up the children, went over the top and ended up killing one of them – and so they decide the solution is to execute the other two,” Alcântara alleged.

Police said that Ana Paula da Rosa Costa or “Auntie Paula,” who has been identified as a local trafficker, arranged for someone to smuggle the children’s bodies out of the neighborhood. The bodies were then dismembered and thrown in a river, police said.

So far, the children’s bodies have not been found.

Three of the five suspects were already dead after senior CV leaders said they violated the gang’s strict code by killing children. Police arrested two suspects thought to be connected to the crime.

“These three boys … also died as a result of exclusion, a lack of assistance, indifference, and because of the initial delay in investigating. They died because of misery, poverty and the lack of security.”