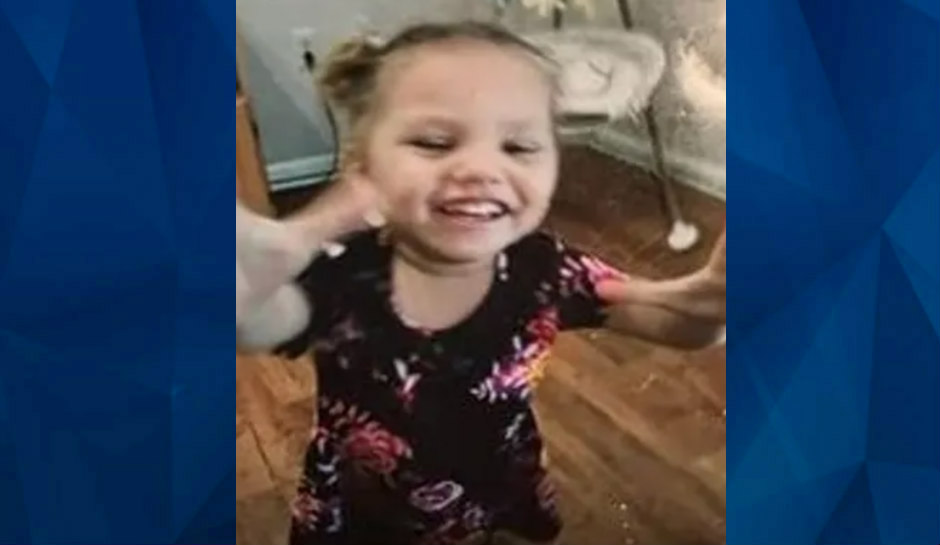 Police in Georgia needs the public’s assistance after a 5-year-old girl disappeared from Columbus on Monday.

According to the Columbus Police Department, Kamarie Holland was last seen around Bowman Street on Monday morning. Police labeled Kamarie as “critically missing” but no further details have been released.

CrimeOnline reached out to the police department but no one was readily available for comment.

Kamarie has brown eyes and sandy blonde hair. She stands 3-feet-5-inches tall and weighs about 45 pounds. She was last seen wearing maroon pants with flowers and hearts designs, and a pink and white shirt.

Anyone with information on the child’s where asked to call 911 or the Columbus Police Department Youth Services at (706)653-3449.