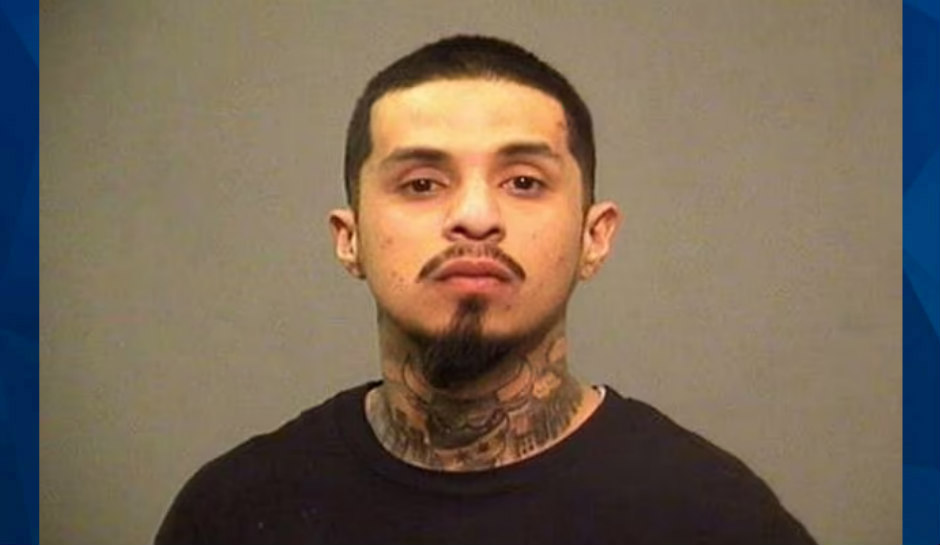 An Illinois man is behind bars after allegedly leaving his 10-year-old son behind after crashing his vehicle while driving under the influence.

According to the Joliet Police Department, Hernandez hit several cars while driving drunk, causing his 10-year-old son injuries. Instead of seeking medical help, the suspect allegedly dropped his child off at a convenience store and fled.

“A preliminary investigation determined that Hernandez was driving a vehicle westbound on Plainfield Road at Hennepin Drive at which time he struck the rear of the vehicle ahead of his vehicle,” police stated.

NBC 5 reports that when Hernandez hit the rear of another vehicle, he caused a four-car crash off of Plainfield Road and Hennepin Drive. During the collision, the child sustained a broken leg.

Police found the suspect hiding in the 1200 block of Wyoming Avenue and arrested him. No other victims were harmed in the incident.

Hernandez remains behind bars on a $250,000 bail. Check back for updates.