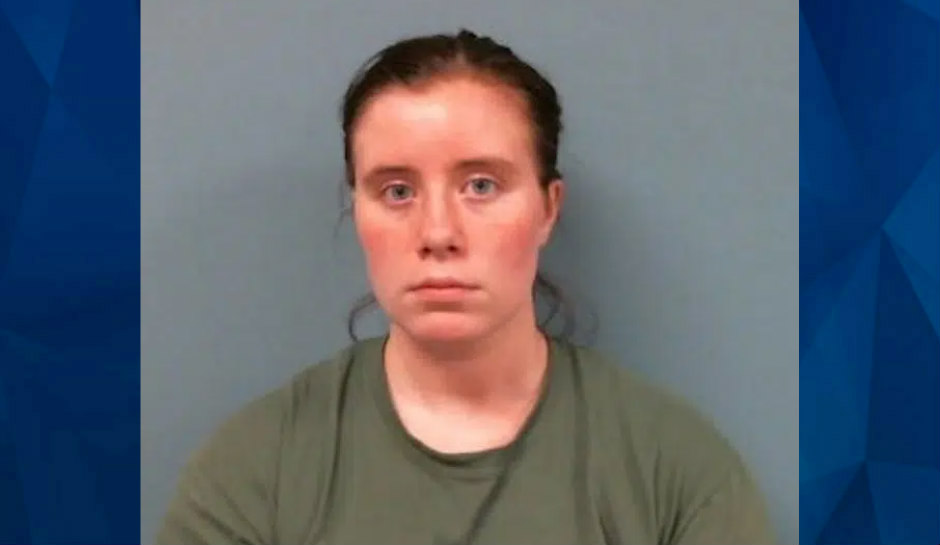 A Georgia woman who stuffed her newborn baby in a cooler will spend the next 23 years in prison after a judge in Georgia on Friday sentenced her for murder.

As CrimeOnline previously reported, a passerby discovered a newborn baby inside a cooler in Troup County, along Boy Scout Road and New Franklin Road, in January 2019. Investigators later attended the baby’s autopsy.

According to the autopsy findings, the baby was a Caucasian girl born full-term in late December 2018, with no signs of obvious trauma. A blood test was scheduled, but at the time, officials said it could take a while to get the results.

Investigators later determined that the suspect, identified as Caroline Riley Propes (19 at the time), placed her newborn baby, Eliza Jane Warner, in a travel cooler which was then zipped shut and tossed out. The infant was just a day old, according to police.

“She told us she had the baby at home, in a bathtub,” Sheriff James Woodruff told The LaGrange Daily News. “She panicked and put the baby in the cooler, to bring it down there in hopes that somebody would see the cooler, stop, pick it up, and take it home with them.”

Woodruff said Propes claimed that she put the baby in the cooler to keep the infant warm, but when she zipped the cooler up, the baby ultimately suffocated.

At the time of the baby’s birth, Propes was living with her parents.

The autopsy could not determine the cause of death. She had no obvious signs of trauma.

Georgia’s “Safe Place for Newborns Act of 2002″ allows mothers to drop off newborns in specified locations, such as hospitals and fire stations, without legal ramifications. They aren’t required to leave their identities when dropping the baby off.

According to the “Safe Place for Newborns” act,

“A mother shall not be prosecuted for violating Code Section 16-5-70, 16-12-1, or 19-10-1 because of the act of leaving her newborn child in the physical custody of an employee, agent, or member of the staff of a medical facility, fire station, or police station who is on duty, whether there in a paid or volunteer position, provided that the newborn child is no more than 30 days old and the mother shows proof of her identity, if willing, to the person with whom the newborn is left and provides her name and address, if willing.”

Propes will need to serve seven years of probation upon her prison release.