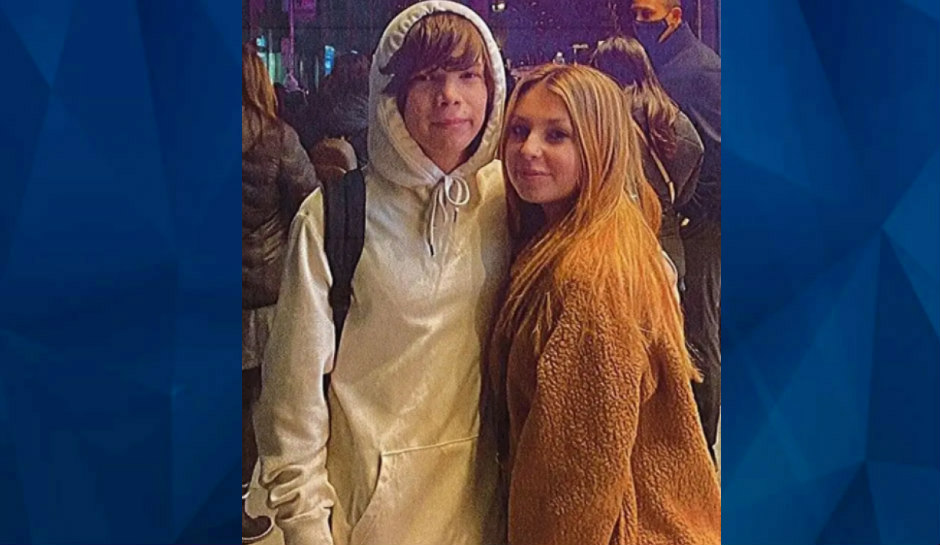 ‘They were just found’: Two 15-year-old Missing Teens Located at NYC Subway After Dad Gets Tip

Two New York teens who disappeared last week have been located safely, according to the Suffolk County police.

As CrimeOnline previously reported, Vincent Abolafia and his girlfriend Kaileigh Catalano, both 15, were supposed to board a train at 3:11 p.m. on December 9, from Ronkonkoma to Manhattan. Fox News reports that the pair are from Manorville, which is around a 30-minute drive to Ronkonkoma.

Both teens were reportedly wearing all black when a friend dropped them off at the train station.

On Tuesday, Suffolk County police said both teens were located safely after Kaileigh’s father received a tip. The New York Post reports that Kaileigh’s mother, Ehrin Catalano, confirmed the teens were found at the subway system in Manhattan.

Ehrin Catalano added that she wasn’t sure what the teens did for the few days they were missing. Both appeared dirty but otherwise in good health.

Fox News reports that witnesses spotted the teens at Times Square and other locations in Manhattan. They appear to have voluntarily stayed in the city, according to police. Neither teen has a history of running away from home.

Kaileigh’s dad, Joe Catalano, previously said he was worried about the children in the city since they’re not from the area and were there alone.

“Long Island and the city are two different animals,” he said.