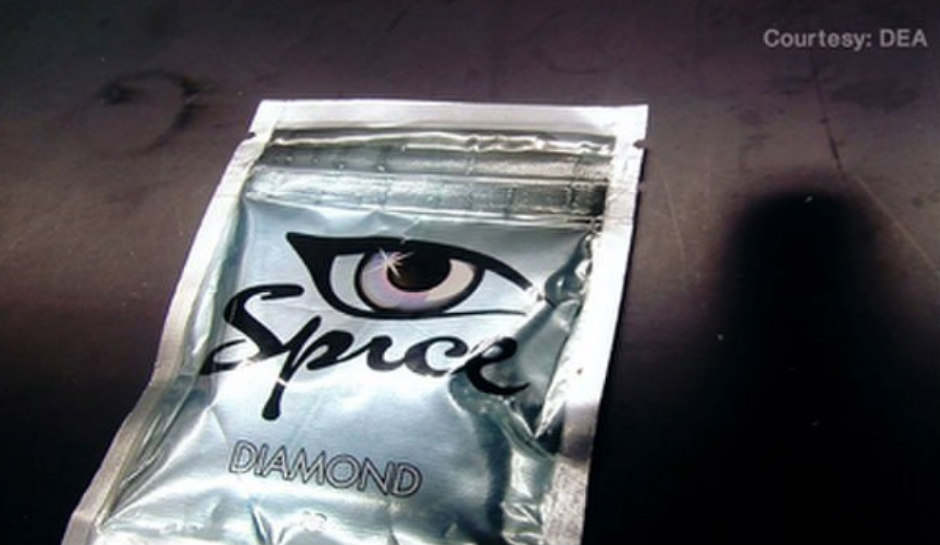 Florida’s Poison Control Center issued a warning earlier this month that 35 people have ended up in the hospital after illegally buying synthetic spice from drug dealers.

The incident began in Hillsborough County when numerous people were hospitalized from severe bleeding after taking a synthetic form of marijuana. Some people were bleeding when they used the bathroom while others had nose bleeds and more severe forms of bleeding.

“We are currently treating several patients with severe bleeding who recently used a synthetic cannabinoid (known as ‘Spice’). If you or someone you know is bleeding after using spice or marijuana, call us at 1-800-222-1222 or go to the nearest emergency room,” the Florida Poison Control Center wrote on Facebook.

Fred Aleguas, the co-managing director of the Florida Poison Information Center in Tampa, told Fox 13 that he “would not be surprised” if victims passed away.

“They presented with significant clinical effects like blood in their urine, spontaneous bleeding from their nose, easy bruising, and pretty sick people out there,” Aleguas said.

The outlet reports that the new outbreak comes after another outbreak a few years back, in which rat poison was added to the illegal spice. Health officials are now warning anyone who bought spice to go to the nearest emergency room.

“We are closely monitoring this situation and working with public health agencies. Toxicologists and poison specialists are assisting hospitals in the treatment of these poisoned patients,” the poison control agency said.