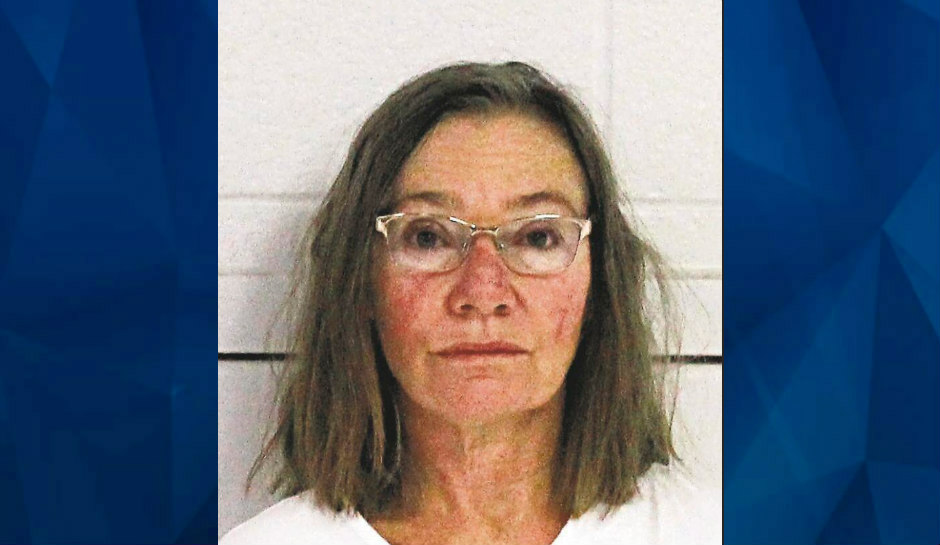 A Pennsylvania woman is accused of poisoning her adopted son so she could “free him,” according to a Pennsylvania State Police trooper who testified against her this week.

During a Monday preliminary hearing in Titus, a criminal investigator with the Pennsylvania State Police, Trooper Kevin Geibel, testified that he found Najir William Diehl, 11, deceased in his bed on September 6 at around 10:30 a.m. According to the Meadville Tribune, Najir was disabled and couldn’t get around without a wheelchair.

Initially, according to Geibel, the suspect said thought her son had died from a seizure while sleeping. Najir reportedly had a history of seizures.

Crawford County Coroner Scott Schell later said that Najir died from asphyxiation, due to a seizure disorder. Although no autopsy was done, police sent the boy’s blood samples to a lab for analysis. The results indicated that Najir had methanol in his system. Follow-up blood samples indicated the same thing.

On November 8, police interviewed Mary Diehl and confronted her about the blood results. Diehl reportedly said that her son was “was not out of her sight at any point” on the day in question and that he wouldn’t be able to remove a cap from a bottle and drink anything on his own.

She added that all of the cleaning supplies and other harmful substances were kept in a cabinet away from her son. Yet, as the investigators continue to push Diehl for answers, she allegedly admitted that she poured windshield wiper fluid in a cup, around five inches deep, and told Najir to drink it.

Geibel testified that the suspect told him she knew her son would drink anything she gave him and confirmed that she knew windshield wiper fluid was a toxic substance, according to the Erie-Times News.

Geibel added that Diehl admitted that the victim drank the windshield wiper fluid when she handed him the cup. When asked why she did it, Diehl allegedly said, “to free him.”

Diehl was arrested and charged with criminal homicide. She remains behind bars without bond at the Crawford County jail in Saegertown. A judge scheduled her trial for May 2022.