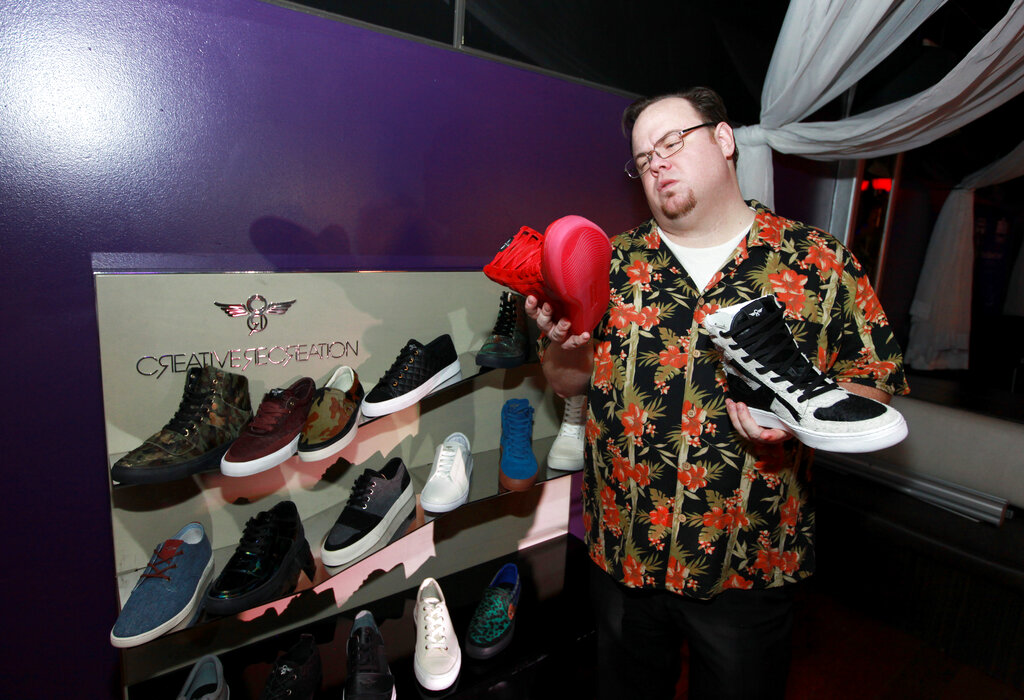 Devin Ratray, known for his role as “Buzz” on the popular holiday movie, “Home Alone,” has been accused of trying to strangle and hit a woman in an Oklahoma City hotel.

TMZ reports that police were called to a Hyatt hotel in downtown Oklahoma City earlier this week after Ratray and his girlfriend got into an altercation. Initially, it was reported that nothing physical happened during the altercation, but the following day, Ratray’s girlfriend contacted police again and said Ratray attempted to hit and strangle her.

According to the police report, the girlfriend (unnamed for privacy reasons) said Ratray put his hand over her mouth, punched her in the face and attempted to strangle her.

No one was arrested and the couple separated into different hotel rooms for the night.

Ratray recently told People magazine that a “Home Alone” reunion was underway and would include some of the original cast members.

“This film has become legacy and has affected families now for more than one generation,” Ratray said. “Parents are showing children, children are showing grandchildren something that I was a part of. I’ve come to realize that this movie, it’s bigger than me.”

“They have been planning a reunion online and I just recently, as in a couple of days ago, got on their messenger chat thread, and I have been trying to keep up with Jed Cohen and Diana [Rein] and Terrie [Snell] and Angela Goethals and Hillary Wolf.”

The Oklahoma City Police Department reportedly closed the case and does not expect any arrests to be made.