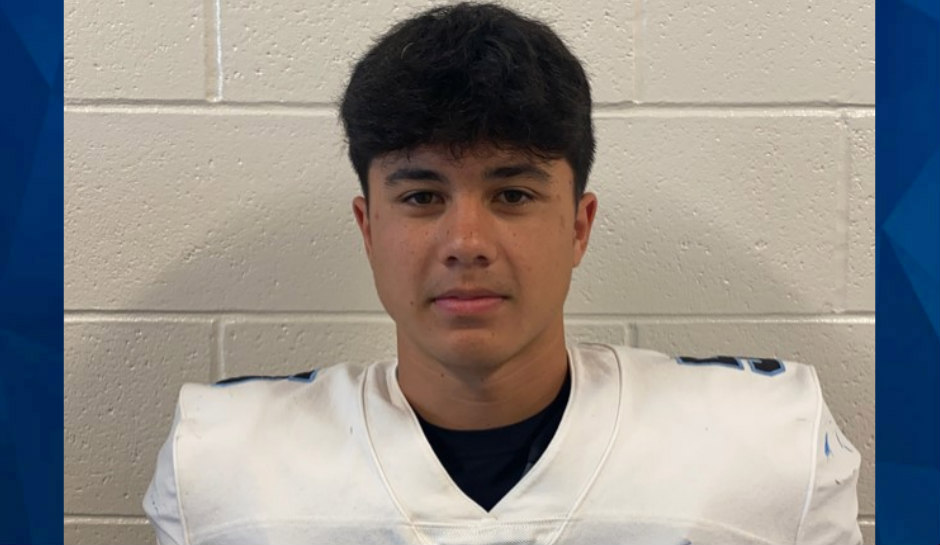 Cole Hagan, 16, ends up hospitalized with two skull fractures and a broken clavicle after being lured into a fight. During a weekend party, Hagan was told by two football teammates that his truck had been damaged.

As he went outside to see the destruction, he was assaulted from behind by a third player. Police say a relationship with a girl is thought to be the motive.