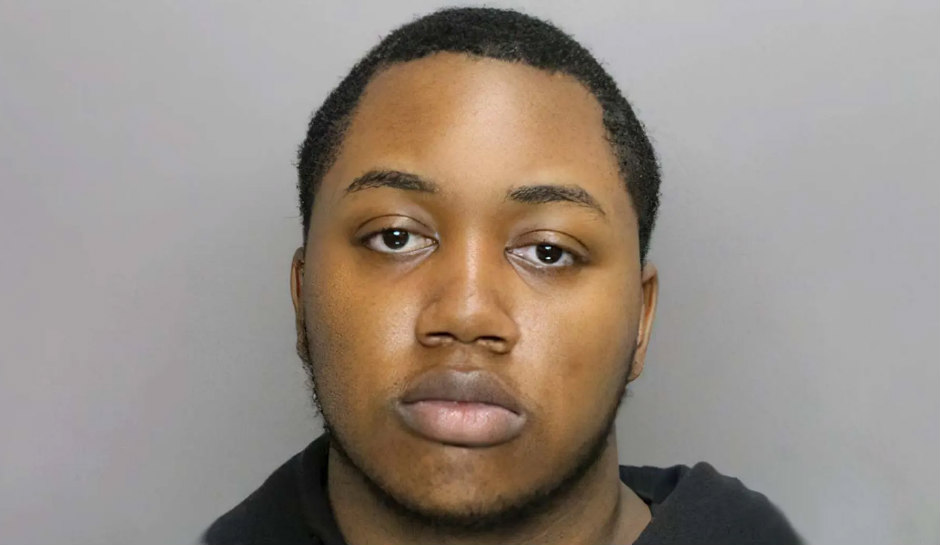 A Georgia teen was arrested last week after allegedly raping a fellow high school student on at least two occasions.

The suspect, identified as 16-year-old Malachi Mpata, was arrested on December 7 and charged with rape and sodomy, according to the Atlanta Journal-Constitution. The alleged incident happened in November at the McEachern High School campus in Powder Springs.

“As soon as school administration was alerted, the school immediately reported the incident to crimes against children and local authorities to continue the investigation,” a Cobb school district spokesperson said.

“Due to federal privacy laws, including FERPA, we are unable to provide more details except the student is no longer enrolled at the school.”

Fox News reports that Mpata has been charged as an adult and booked into the Cobb County Detention Center.

“It concerns me a lot. It concerned me a whole lot,” a parent told Channel 2 Action News on Wednesday. “You send your kids to school thinking that they’re safe.”

Channel 2 contacted the suspect’s mother for comment but she said she would need to speak with her attorney. The attorney representing Mpata told the station that he didn’t want to have the case tried in the media.

Mpata remains behind bars without bail. Check back for updates.