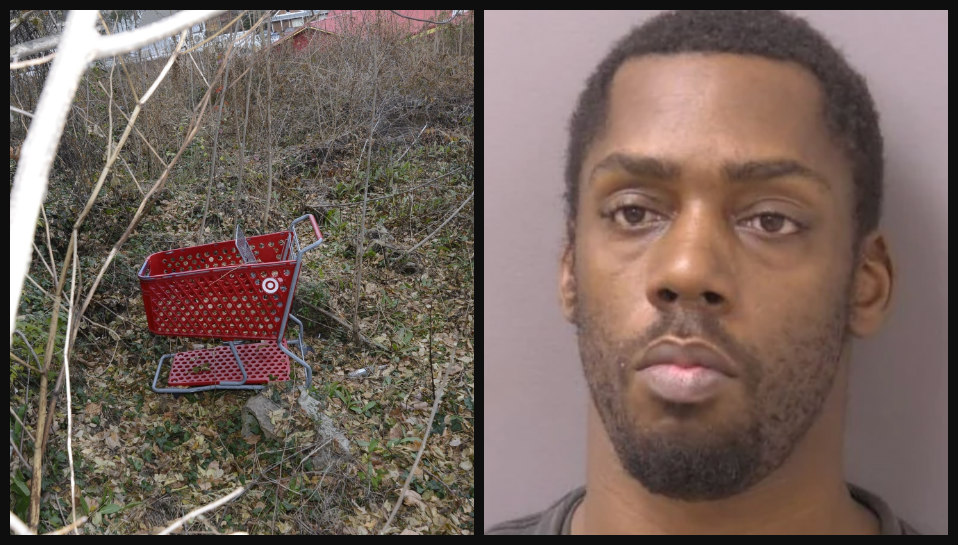 Police in Virginia say they possibly uncovered evidence of a serial killer after the remains of four bodies were found in a wooded area near a motel.

The Fairfax County Police Department announced Friday that investigators said Anthony Robinson, 35, is a serial killer. As CrimeOnline previously reported, Robinson was arrested in November for the deaths of Allene Elizabeth “Beth” Redmon, 54, and Tonita Lorice Smith, 39, whose bodies were found in a vacant lot in Harrisonburg, Virginia.

He was charged with first-degree murder and related charges.

The latest bodies were found in the 2400 block of Fairhaven Avenue in Alexandria, in an overgrown lot with trash strewn around. A Target shopping cart was located near the bodies. Investigators said Robinson is tied to both the Harrisonburg murders and Alexandria murders. 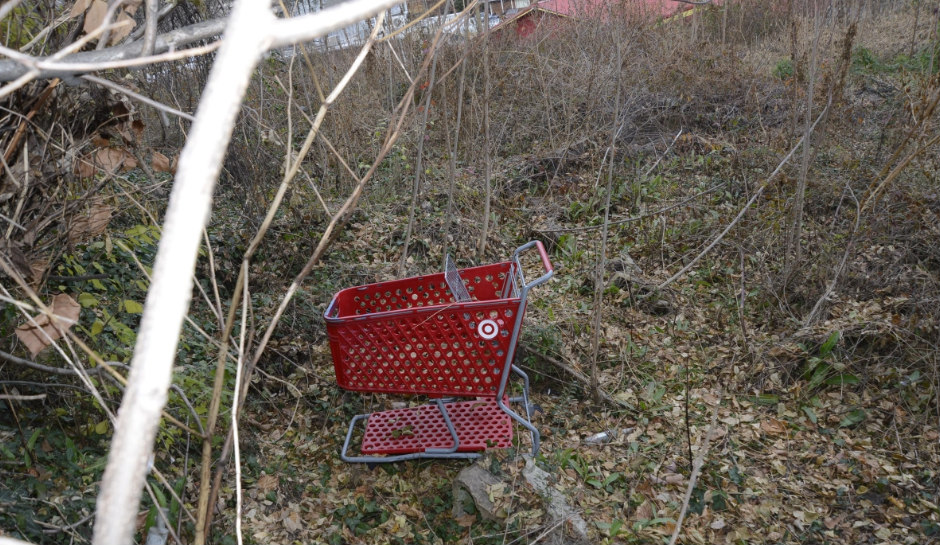 WHSV 3 reports that police are calling Robinson the “shopping cart killer,” since he allegedly transports the victims in a shopping cart before he disposes of them.

“He preys on the weak, he preys on the vulnerable, and he does unspeakable things with his victims,” Chief Kevin Davis with the Fairfax Co. Police Department said.

One of the victims in Alexandria has been identified as Cheyenne Brown, 29, of Southeast D.C., The Washington Post reports. Robinson and Brown were spotted together on security footage at the D.C. Metro. Brown was reported missing 10 days ago.

The latest bodies were found by the Moon Inn motel, according to Fairfax police. Investigators tracked activity from Robinson’s cellphone to the motel, but he later left the area on a bus, headed to the Benning neighborhood in D.C.

The manager of the Moon Inn, Nusereldin Wagiealla, reportedly said that Robinson stayed at the motel from August 19 to August 21. He returned the following month and stay from September 30 to October 1.

“He was very quiet,” Wagiealla said.

Robinson is being held without bond at the Rockingham-Harrisonburg Regional Jail for the Harrisonburg murders. He’s now considered a person of interest in the Fairfax County deaths.

Investigators believe there are other victims out there.

“There is no doubt in my mind that these are not the only women,” Chief Davis said.

“He’s a predator as all serial killers are and it’s our collective effort in law enforcement to do everything we can with each other and with the community to identify other places where he has been so we can bring closure and ultimately justice.”