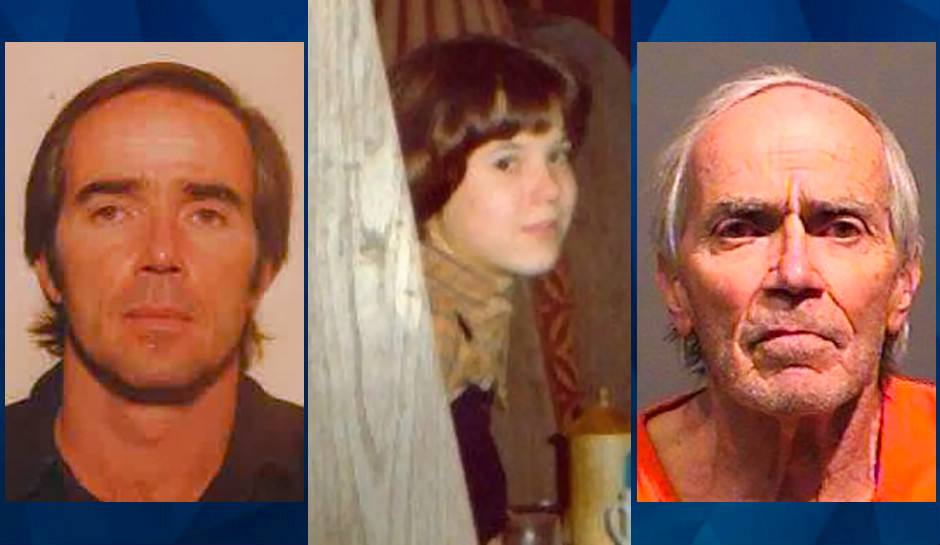 A Colorado man has been arrested after investigators linked him to an unsolved murder from over 40 years ago.

Police arrested 76-year-old Mark Personette in connection with the death of Marissa Harvey. Her remains were found in 1978, in the Sutro Heights Park area near the Golden Gate Park in San Francisco, after she left to go horseback riding. According to the San Francisco Chronicle, Marissa was visiting California from New York when she disappeared.

San Fransisco Gate reports that Marissa went to California alone to visit her biological sister she had recently found out about.

“We didn’t really want her to, but we felt it would be unfair if we didn’t let her go,” Marissa’s mother, Marguerite Schultz, said to Newsday in 1978. “We told her sister to be careful with her.”

Police say the horse stables were closed on the day Marissa went out; she was found deceased around a half-mile from the park. Coroner Boyd Stephen reportedly said that the victim had been beaten badly and “strangled with a cord-like device.”

In October 2020, SFPD’s cold case unit reopened the case and used “advanced investigative methods” that led them to Personette. Investigators now say Personette could be linked to other unsolved murders.

The Denver Post reports that Marissa was just 15 when she died.

“For more than four decades, Marissa Harvey’s family members have been relentless advocates to bring her killer to justice, and we hope this development in the case begins to bring a measure of healing and closure they’ve been too long denied,” Police Chief Bill Scott said.

Personette was arrested in Jackson County, Colorado, and is being held without bond on being a fugitive of justice.