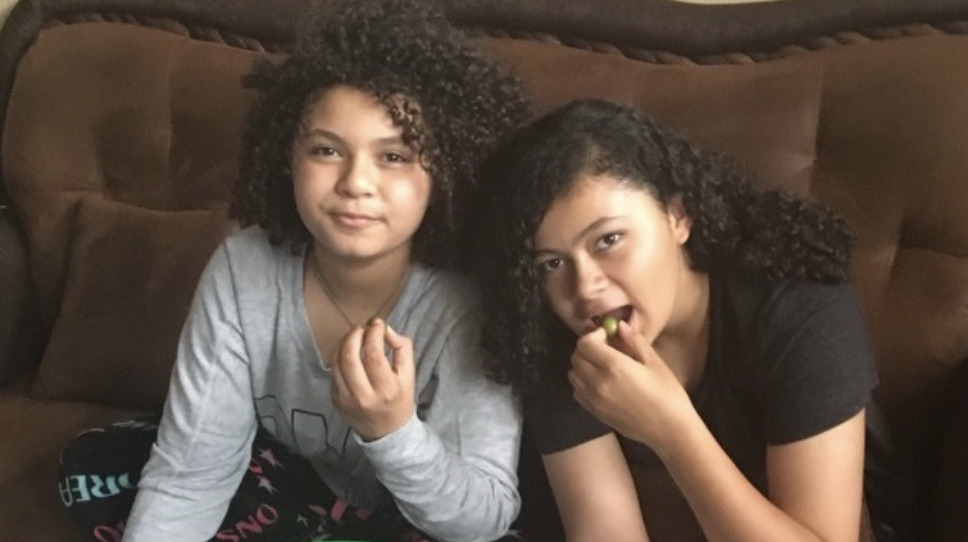 Father Was Alive with Teen Daughters’ Bodies in Home for up to Five Days; Girls Had Cut Off Contact With Their Mother, Saying She Would ‘Burn in Hell’: Report

The mother claims she contacted CPS with concerns about her daughters’ well-being. Authorities do not yet know how the teens and their father died.

Authorities in Washington state are investigating the deaths of a father and his two teenage daughters who were found in their Renton home on December 11.

According to the Seattle Times, the family’s landlord first discovered the bodies of 17-year-old Adriana Gil, 16-year-old Mariel Gil, and their father Manuel Gil, 33, inside their apartment. Investigators reportedly believe the girls died on December 5 and have estimated that Manuel Gil died on December 10. A law enforcement official told the Seattle Times that investigators have not yet confirmed the timeline of the deaths, noting a high temperature in the apartment at the time police arrived, which suggests “environmental conditions” may have influenced the timeline estimate.

Authorities are working to determine the cause of death. The building landlord, Carlo Papini, told the newspaper that the girls’ bodies were wrapped in blankets when he found them.

“It was like they went to sleep, and they never woke up,” Papini told the Seattle Times.

The girls’ mother, Betsy Alvarado, said she had increasing concerns about her daughters’ well-being in the months leading up to their deaths, and claimed she filed a report with Child Protective Services. According to the Seattle Times report, Alvarado went to the home with police on December 10, the day before Papini found the bodies in the apartment unit. No one answered the door, and it appears that police did not attempt a forced entry, for reasons not specified.

Alvarado told the newspaper that Adriana had lived with her father since she was 12 years old, and that Mariel began living at the home toward the end of the 2021 school year. The mother said that Manuel was a member of Black Hebrew Israelite faith and that both her daughters had become followers of the Hebrew Israelite faith. Alvarado said the girls told her earlier this year they could no longer be in contact with her because she did not subscribe to their religious beliefs.

“I cried so many nights trying to convince them to come back but they felt like if they lived with me they would burn in hell because they wouldn’t be able to follow God’s word the way they’re supposed to,” Alvarado told the Seattle Times.

After hearing repeated reports that her daughters were not attending school, Alvarado reportedly contacted CPS. It is not clear exactly when Alvarado filed the report or if the agency responded.

CrimeOnline cannot independently confirm the timeline of the girls’ correspondence with their mother, as there are possible inconsistencies reflected in the Seattle Times report. The report states that Mariel moved in with her father “near the end of last school year,” though Alvarado reportedly said she had not seen either daughter since February. It is not clear if Mariel lived elsewhere between living with her mother and moving in with her father.

Alvarado told the newspaper that in recent months, her daughters either ignored her text messages or responded with Bible verses.

“I let [CPS] know that I had many concerns and that my daughters were not safe,” Alvarado told the Seattle Times.

The girls’ aunt has launched a GoFundMe campaign to raise money for the grieving family.

This is a developing story and all information is preliminary. CrimeOnline is working to clarify the sequence of events, and will provide additional updates when more information is available.