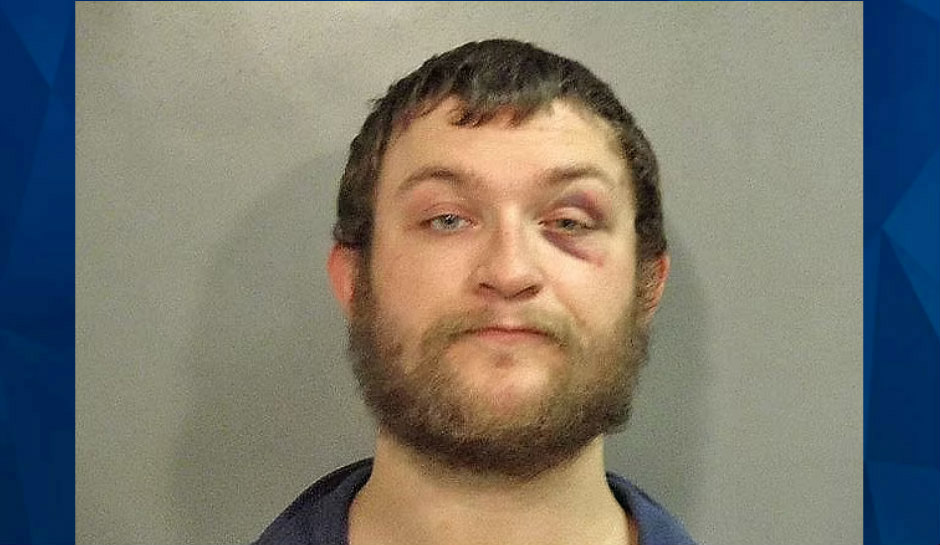 An Arkansas man is behind bars in connection with his newborn’s death, but his wife says he may have been sleepwalking when tragedy struck.

The Arkansas Democrat-Gazette reports that Charles Dugan was booked into Washington County Detention Center on Thursday, on an unrelated battery charge. He was later subsequently charged with killing his newborn daughter, a 4-week-old infant who passed away in August.

According to Sgt. Anthony Murphy with the Fayetteville Police Department, officers were called to a home off of Kantz Drive in August, where they discovered the baby in cardiac arrest. First responders provided treatment at the scene before rushing the infant to the hospital.

Dugan initially denied hurting the baby, police said. He allegedly stated that he put the baby down in her crib with a bottle of milk, and when he checked on her 10 minutes later, she was choking. He then claimed he couldn’t reach 911, so he went to the neighbor’s home to make the call.

Three months later, police said the baby had blunt force trauma to her head with “with contributions from recent rib fractures,” 5 News reports. When police questioned Dugan again, he changed his story.

“Dugan said he had fallen asleep with the child on his chest and believed she had dropped to the floor,” the police report read.

“Dugan was unsure if the infant had struck the coffee table near the sofa or landed directly on the floor but said he woke up to the infant screaming on the floor. He went on to say the incident happened 30-45 minutes before he put the child in her crib.”

A few days later, Dugan’s wife reportedly claimed that he previously tried to bodyslam her sleepwalking, suggesting he may have been sleepwalking again.

“Dugan told investigators he didn’t remember if he had been sleepwalking when the infant was injured,” the police report read.

Dugan is now facing a second-degree murder charge. He’s being held at the Washington County Detention Center without bond.