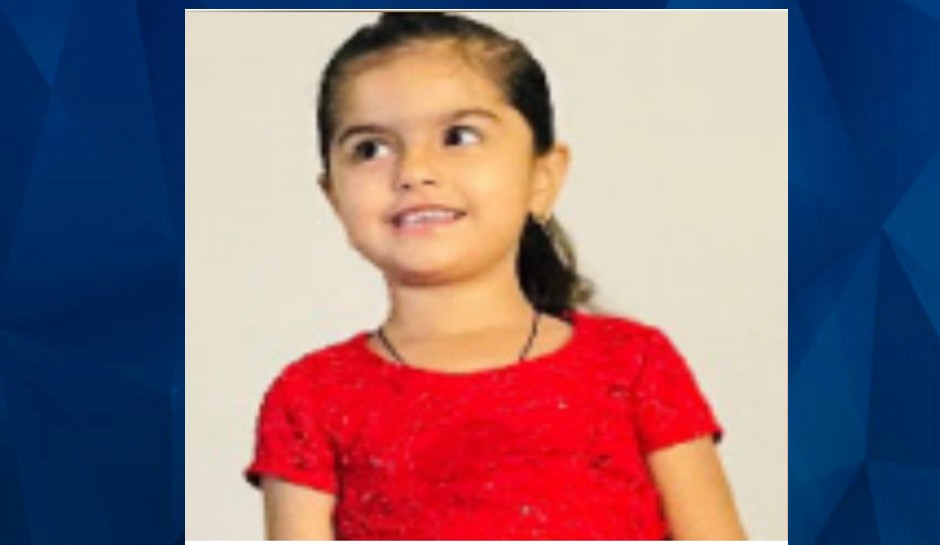 Authorities in Texas have issued an AMBER Alert for a 3-year-old girl last seen at a playground in San Antonio on Monday.

According to KSAT, Lina Sardar Kihl disappeared while in a playground at an apartment complex on the 9400 block of Fredericksburg Road around 5 p.m. Monday. Her mother reportedly told police that she momentarily left her daughter’s side at the playground and could not find the girl when she returned.

Investigators are reportedly treating the disappearance as a suspected abduction, though police have not identified any persons of interest. Police told KSAT that they have not yet located any witnesses who can provide possible information about the girl’s disappearance. Further, law enforcement sources told the news outlet that police are struggling with a language barrier and are seeking an interpreter to better communicate with the girl’s mother.

Police are reportedly going door to door in the apartment complex, which has over 300 units.

Officers are trying to identify other people who were in the playground between 5 p.m. and 6 p.m. Monday.

Lina Sardar Kihl is described as four feet tall, 55 pounds, with dark shoulder-length hair that was in a ponytail when she disappeared. When she was last seen, she was wearing a red dress, black shoes, and a black jacket.

Anyone with information is urged to contact the San Antonio Police Department’s missing person’s unit at (210) 207-7660.