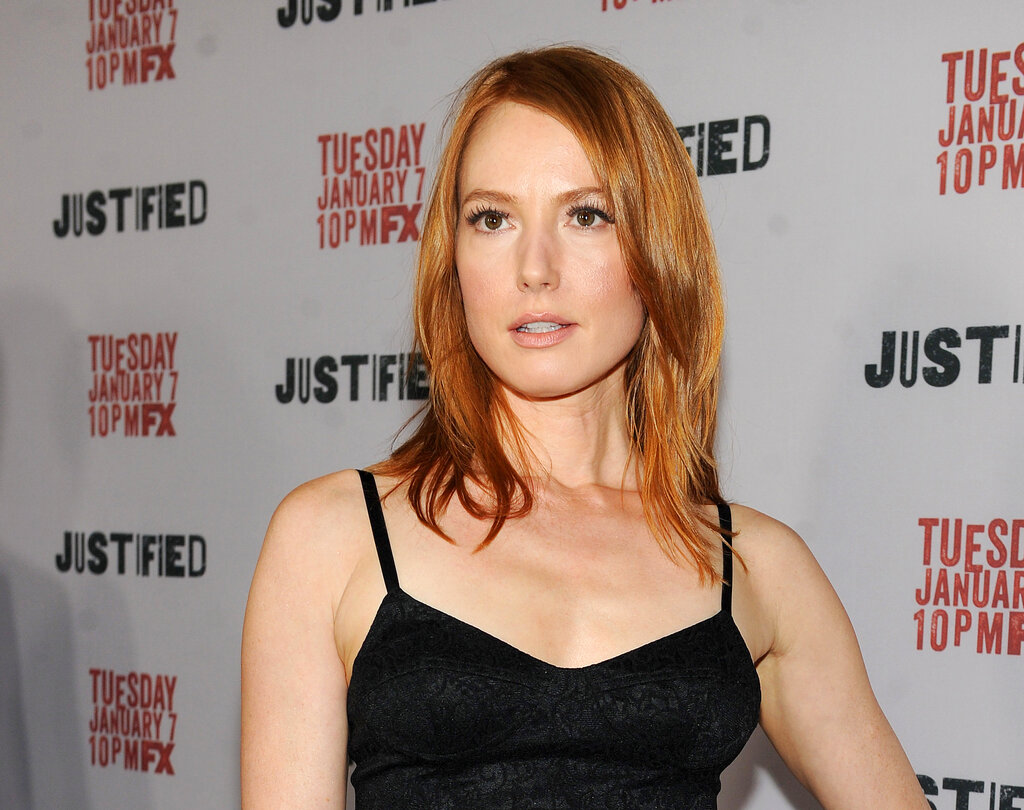 Authorities in Massachusetts are investigating the sudden deaths of both parents of actress Alicia Witt.

According to the Telegram & Gazette, Witt reached out to a relative in Massachusetts when she became concerned about being unable to reach her parents, who lived in the Tatnuck neighborhood of Worcester, where Witt grew up. The relative performing the welfare check reportedly called police for assistance. The bodies of Robert and Diane Witt were found inside the home at about 9 p.m. Monday.

“I reached out to a cousin who lives close to my parents to check on them. Sadly, the outcome was unimaginable,” Witt said in a statement obtained by the Telegram & Gazette. “I ask for some privacy at this time to grieve and to wrap my head around this turn of events, and this surreal loss.”

Law enforcement sources told the Telegram & Gazette that there was no sign of trauma on either decedent and investigators are working to determine the cause of death. According to the report, some sources said that the couple had been having problems with their furnace and were using a space heater at the time of their death.

A neighbor told the newspaper that she believed both Witt’s parents had been sick for some time with undisclosed illnesses, and that their home had fallen into disrepair. The neighbor said that the couple had politely refused offers of help maintaining their property, but that another neighbor did sometimes help with lawn work. The report indicates that authorities have not yet corroborated the neighbor’s account.

A medical examiner will perform autopsies to determine how Robert and Diane Witt died, There is no indication of any criminal element.

Witt has starred in numerous television series and films, including “The Walking Dead,” “Orange is the New Black,” and “Mr. Holland’s Opus.”