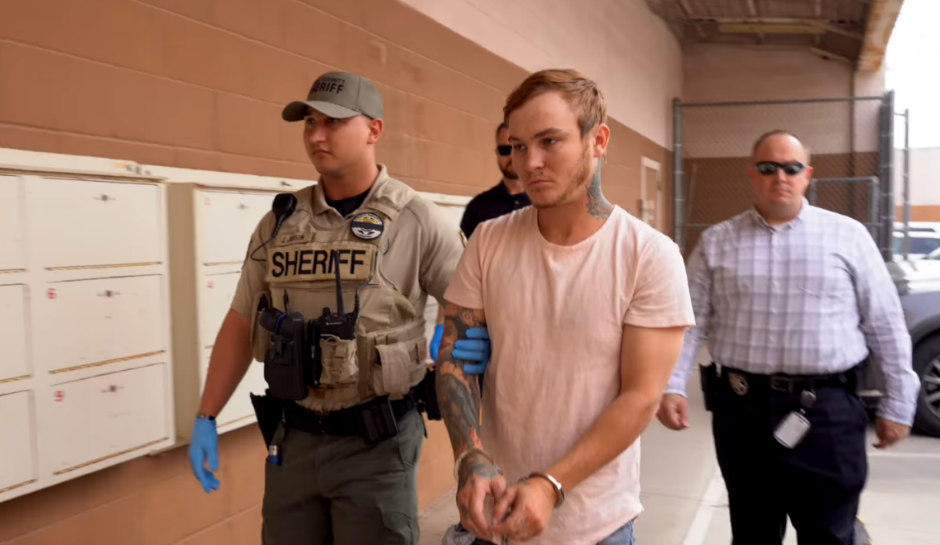 An Arizona man is behind bars, accused of assaulting a young child who reportedly tested positive for a sexually transmitted disease (STD).

According to the Pinal County Sheriff’s Office, 26-year-old Jacob Sullivan was arrested in Peoria on December 21, and charged with sexually assaulting his roommate’s 6-year-old daughter.

Officials said that an investigation began on November 14 after a Queen Creek urgent care clinic contacted police and informed them a child had tested positive for an STD While speaking to investigators, the girl said that her father’s roommate, identified as Sullivan, sexually assaulted her, Fox News reports.

“Getting this sexual predator off the streets was our number one priority. I am pleased with our Detectives for making quick work of this suspect,” Sheriff Mark Lamb said.

“I pray that the victim in this case finds comfort and healing. We stand with her and all victims of abuse. We are here for you.”

Police say Sullivan is now facing numerous counts of sexual conduct of a minor. He remains behind bars on a $103,343 bond amount.