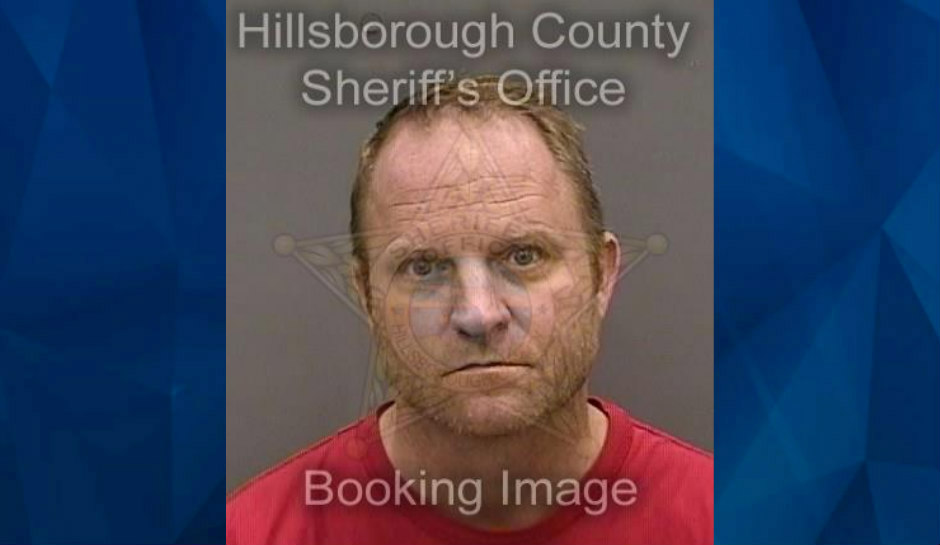 ‘You stupid b****!’ Bank Investor Allegedly Sucker Punches Teen Girl Driver in the Face, Says She ‘Cut him off’ in his Porsche

A Florida man is facing charges after police say he punched a child during a road rage incident in Tampa.

According to an arrest affidavit, Hillsborough County police charged Stephen Irvin Saunders, 47, with punching a 16-year-old on December 16, off of Florida Avenue North. Irvin allegedly blocked the victim at a stoplight with his vehicle, then walked to the victim’s car, screamed at her, and sucker-punched her in the jaw, police said.

“While stopped for the red light the suspect exited his vehicle and approached the victim’s vehicle and yelled at her, ‘What the f*** are you doing? You stupid b****! You cut me off!” court documents stated.

“The victim suffered redness, soreness and bruising to the left side of her jaw. The victim is 16 years of age and has a very youthful appearance.”

Police said the victim identified Saunders’ car by remembering the distinct 911 sign painted on the side of the driver’s door. Investigators ultimately located the suspect in Tampa and arrested him on “burglary with conveyance with assault or battery” charges.

The burglary charge was added because the defendant is accused of leaning inside the victim’s car before he allegedly punched.

Saunders pleaded not guilty on December 20, Business Observer reports. His attorney, Kevin Napper, claimed there was more to the story than what has been told.

“We’ll let the court process play out, and there’s more to the story. You can quote me on that,” Napper reportedly said.

Saunders is currently out of jail after posting $15,000 bail. Check back for updates.