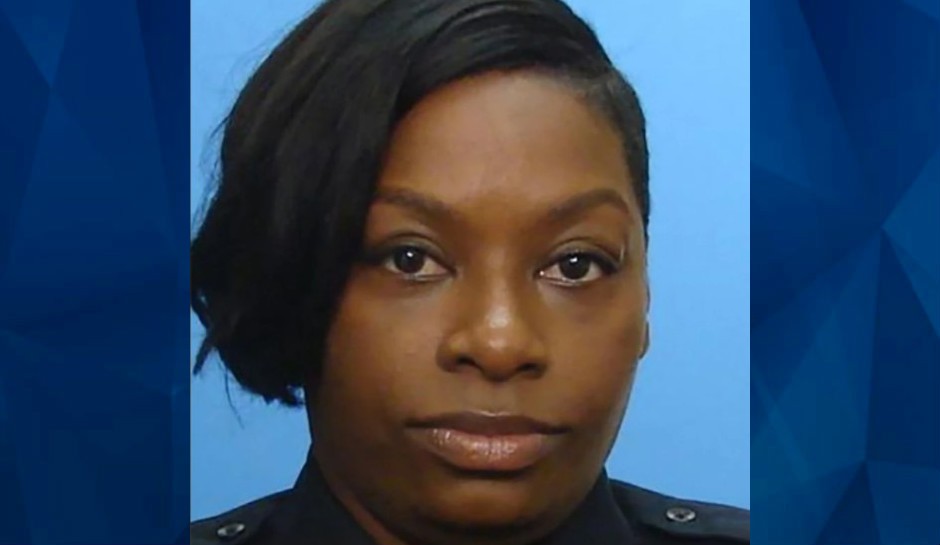 Baltimore Police Officer Dies a Week After She is Shot in the Head While Sitting Patrol Car, Leaving Four Children Behind

A Baltimore police officer has died a week after she was shot while sitting in her patrol car.

As the Associated Press reports, Keona Holley was taken off life support on Thursday, one week after she was shot in the head while on-duty in the city’s Curtis Bay neighborhood. Holley, the mother of four children, had been treated at the University of Maryland Shock Trauma Center, the Baltimore Sun reports. She was taken off life support after her condition deteriorated this week.

Authorities have not yet determined a motive for the fatal shooting, but have two suspects in custody. Both suspects are also allegedly involved in a second fatal shooting of a victim identified as Justin Johnson, 39. Johnson was fatally shot about 90 minutes after Holley was shot in her patrol car.

One of the suspects, Elliot Knox, reportedly told police that the second suspect, Travon Shaw, shot both Holley and Johnson, but investigators have noted the two different weapons were involved in the shootings. Knox said that Johnson owed Shaw money, but it is unclear if the suspect provided any explanation for the shooting of the fallen officer.

“Baltimore will never forget Officer Holley’s sacrifice and commitment to making a difference in her beloved city,” Baltimore Mayor Brandon Scott said in a statement obtained by the Baltimore Sun. “I ask that everyone please keep Officer Holley’s family in your prayers as they endure the holiday season without their mother, daughter, sister and loyal friend.”