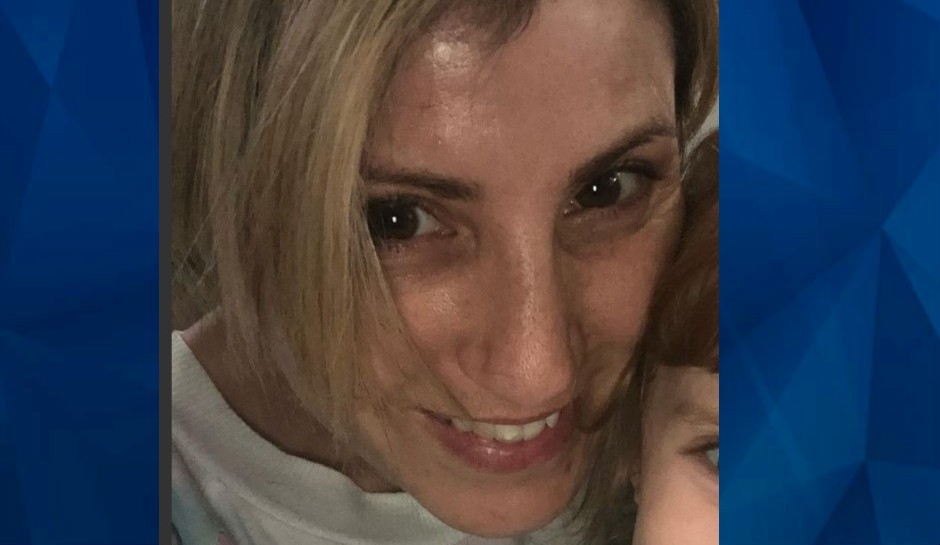 A Florida real estate agent was gunned down in her car Thursday while she was showing a home for sale in Coral Springs.

According to the New York Post and WSVN, Parkland native Sara Michelle Trost was shot multiple times while in her parked vehicle outside a home near 5700 NW 48th Ct. on Thursday afternoon. Trost, a 40-year-old mother of a toddler daughter, was given immediate emergency medical treatment but was ultimately pronounced dead at the scene.

Law enforcement sources reportedly told WSVN that Trost was very likely not the target of the gunfire, but that the shooting may be connected to an ongoing dispute between a tenant and a landlord. Police identified the suspect as Raymond Wesley Reese, 51, who has been taken into custody.

“I don’t know if the person came up or was driving or what,” a neighbor told the news station. “We’ve never had something like this happen.”

“The house is a rental, and it looked to me, yesterday, like it was empty,” another neighbor, Donna Smith, told WSVN. “I did not know this, but apparently there was an eviction, and there’s a story behind all this, but we just don’t know right now. I’m devastated. It’s just so shocking and very upsetting, especially this time of year.”

Reese has been charged with first-degree murder. The investigation is ongoing.