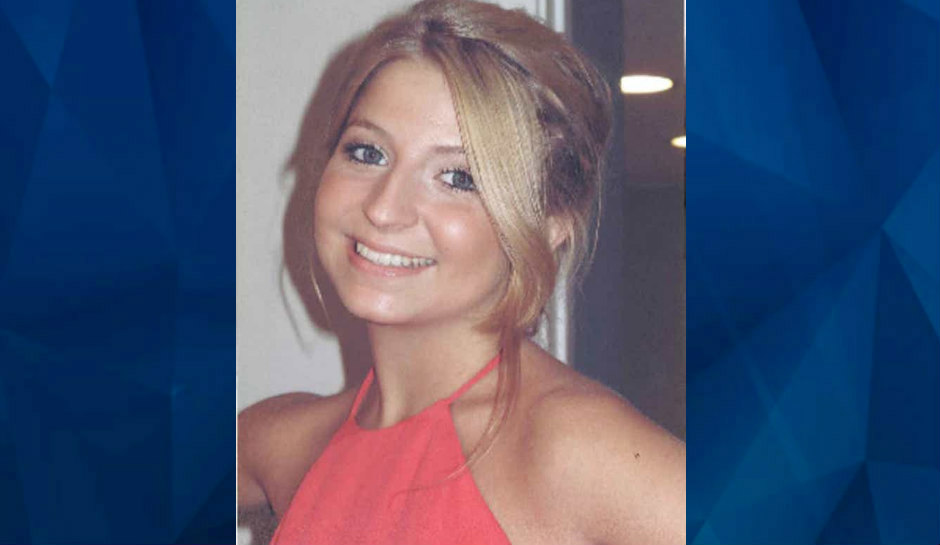 Crime Stories with Nancy Grace: Young College Student Disappears After Night Out With Friends. What Happened to Lauren Spierer?

It’s been 20 years since Lauren Spierer disappears after an evening with friends. Just after midnight, Spierer leaves her Smallwood Plaza apartment with a male friend, headed to a party thrown by fellow student Jason Rosenbaum. About two hours later, Lauren and another friend Corey Rossman walk down the street to Kilroy Sports Bar, then head back to her apartment and then to Rossman’s place again.

Police later find cops later find Spierer’s shoes and cell phone back at the bar and her ID and keys in an alley. Back at Corry Rossman’s apartment, he passes out and his roommate calls Jason Rossman to get Spierer. Rossman says Lauren wants to go home.

He says the last time he saw Lauren was at 4:15 as he watches her walk the few blocks to her home. Rossman says he saw a shadowy figure approach Lauren as she turns the corner toward her apartment. Lauren never makes it home.