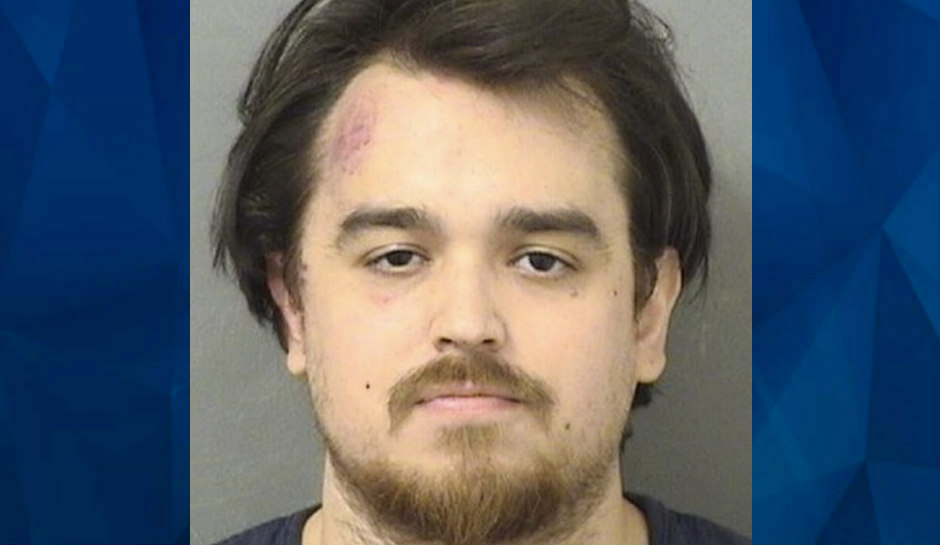 Florida Man Complains of Loud Music, Shoots Neighbor in the Back on Christmas Eve: Police

A Florida man is facing charges after he allegedly shot a neighbor who he thought was playing music too loudly.

The incident happened in Boca Raton on Christmas Eve, according to ABC 3. The suspect, identified as Zachary Moncada, 31, was arrested and charged with attempted first-degree murder, battery, and aggravated assault.

Moncada is accused of going over to his neighbor’s house at Neptune Road and Shady Pound Lane. Deputies from the Palm Beach County Sheriff’s Office arrived and found Moncada pinned down in a yard by neighbors, who disarmed him while waiting for police to arrive.

Witnesses told police that Moncada shot someone in the back after complaining about loud music. The unnamed victim is now at West Boca Medical Center, reportedly in stable condition.

Local 10 News reports that police arrested Moncada at the intersection of Shady Pond Lane and Sleepy Brook Way. He’s being held without bail at the Palm Beach County Jail.

During a court hearing on Saturday, Moncada was assigned a public attorney.