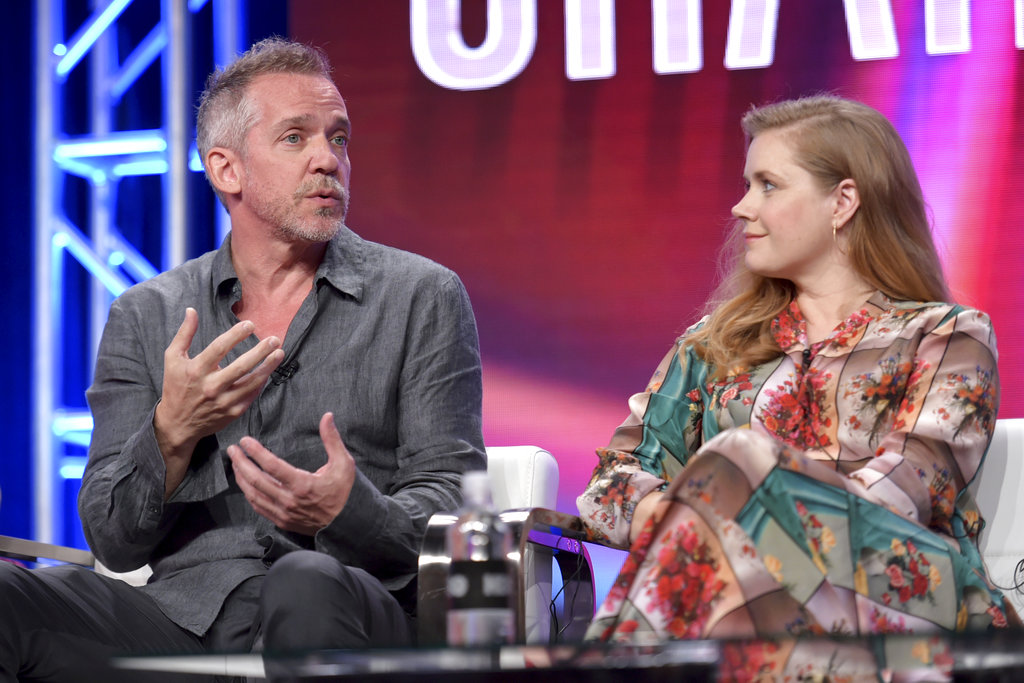 Acclaimed film and television director Jean-Marc Vallée was found dead in Canada over the holiday weekend.

The director’s representative confirmed to the New York Post that Vallée died while in his cabin near Quebec City, Canada. His cause of death is not yet known, and it is unclear if he was experiencing any health problems prior to his death.