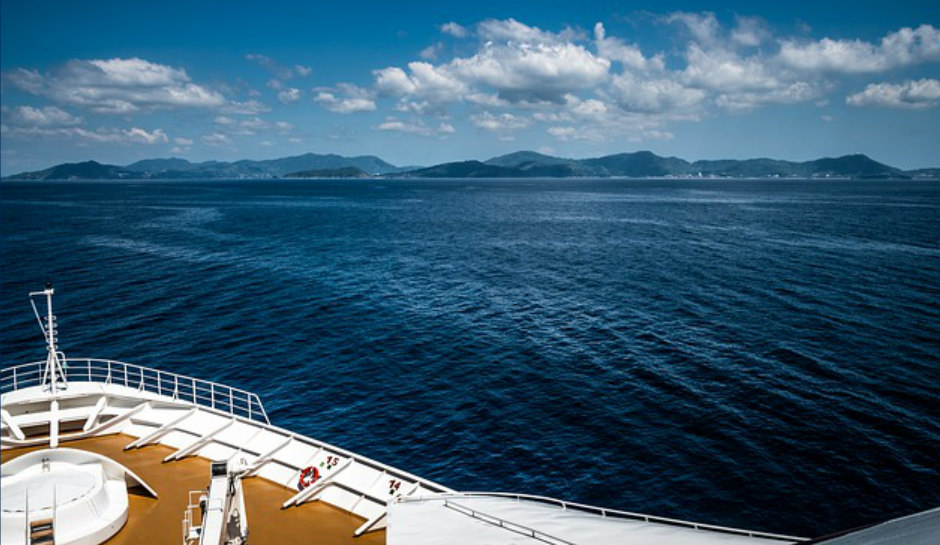 A boy lost his life last week aboard a cruise ship returning to Miami after he fell from the luxurious MSC Seashore.

According to Fox News, the victim was on a 5-day cruise last Wednesday when tragedy struck. At around 7:30 p.m., the MSC Seashore ship sounded a “Man Overboard” alarm. The unnamed teen plunged from the eighth floor of the ship before hitting the water.

DailyMail reports that the passengers were sequestered to their rooms as officials investigated the incident. They were later allowed out of their rooms and the ship continued to its Miami destination.

Police say that boy purposely jumped from the ship, in an apparent suicide incident.

“A young man traveling with his family on board MSC Seashore appears to have died of suicide Wednesday evening. Our team immediately notified authorities and our care team is assisting the young man’s family on board,” an MSC spokesperson said. “All of us at MSC Cruises are heartbroken. The family remains in our thoughts and prayers.”

Out of respect for the boy’s family, MSC didn’t release any additional details, Fox 35 reports.