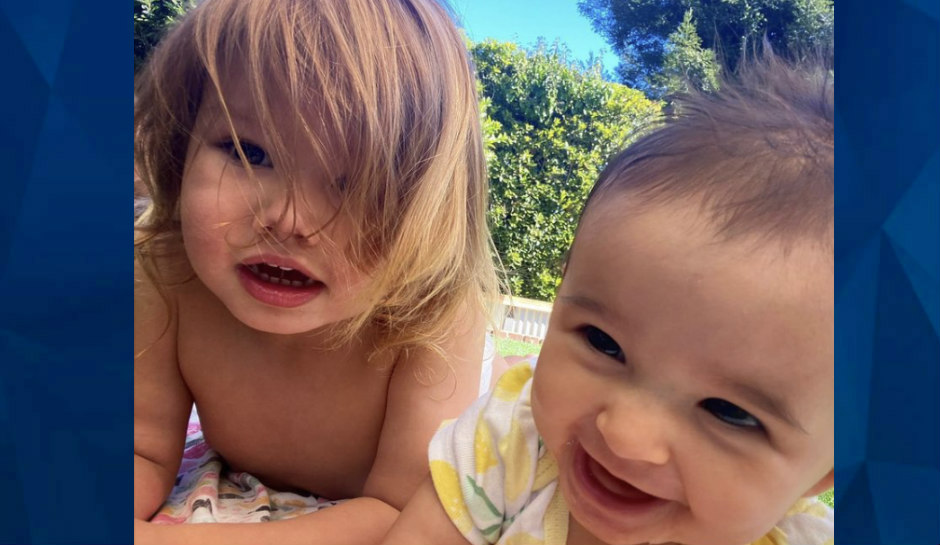 A California man who allegedly murdered his two children with a spearfishing gun is reportedly asking for forgiveness from jail.

According to People, Matthew Taylor Coleman, 40, sent a letter to a friend around four months after he was arrested for the deaths of his young children. The letter reportedly addressed Coleman’s concerns with being lonely and depressed, according to the close source.

“He’s really despondent and hopeless,” the family friend told People “He’s alone with his thoughts 24/7. He’s reflecting on the mistakes he made in life and wondering if there’s any chance for redemption.”

“He poured out his heart. He begged for forgiveness, but says that he’s now where he deserves to be.”

As CrimeOnline previously reported, U.S. Customs and Border Protection agents detained Coleman in September, as he attempted to cross the U.S./Mexico border. Earlier that morning, the bodies of Coleman’s two children, Kaleo, 3, and Roxy, 10 months, were found on a Mexico farm.

According to the San Diego Union-Tribune, Coleman’s wife and the children’s mother, Abby Coleman, reported her family missing in early August after they had been gone for 24 hours without contacting her. Police contacted the FBI after they “developed a theory” that Coleman and children were likely in Mexico.

Coleman told federal authorities that he killed his children by “shooting a spearfishing gun into their chests,” court documents read. When detectives asked if he understood that what he did was wrong, Coleman said he did, “but it was the only course of action that would save the world.”

Now, he’s apparently sorry for his actions, according to the same friend.

“He said he’s sorry, that he never wanted to cause pain, and that he’s working through why he made the choices he made. It was a very sad note.”

Coleman remains behind bars without bail, awaiting his next court hearing. Check back for updates.