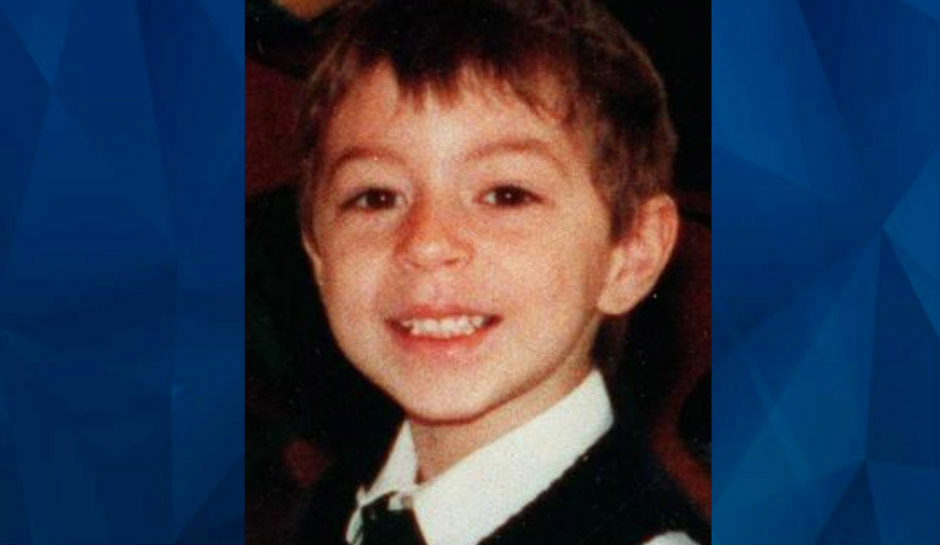 A New Jersey has been released from prison after her 2016 murder conviction was overturned.

On Tuesday, New Jersey’s Supreme Court dismissed the charges against Michelle Lodzinski, 54. She was convicted of murdering her 5-year-old son, Timmy Wiltsey. The child was reported missing on May 25, 1991, after attending a carnival in Sayreville with his mother.

Lodzinski told police she walked away from her son momentarily to buy a soda. When she returned, he was gone. Investigators said afterward, Lodzinski’s story changed several times, although she never admitted to harming her son, People reports.

At the time of Timmy’s disappearance, Lodzinski was a 23-year-old single mother. The child’s body was located a year later in a marshy area, near an office complex where Lodzinski once worked, according to Merced Sun-Star.

Without sufficient evidence for an arrest, Lodzinski continued with her life and had two additional children. In 2014, everything changed after a babysitter identified a blue blanket found with Timmy’s body. The babysitter told police that the blanket belonged to Lodzinski, which led to her arrest and a subsequent murder trial in which she was convicted.

After years of filing appeals, a 4-3 ruling stated there was not sufficient evidence to keep Lodzinski behind bars. She had already served five years on a 30-year prison sentence.

“We now hold that after reviewing ‘the entirety of the evidence and after giving the State the benefit of all its favorable testimony and all the favorable inferences drawn from that testimony,’ no reasonable jury could find beyond a reasonable doubt that Lodzinski purposefully or knowingly caused Timothy’s death,” Justice Barry Albin wrote.

“Even if the evidence suggested that Timothy did not die by accident, no testimony or evidence was offered to distinguish whether Timothy died by the negligent, reckless, or purposeful or knowing acts of a person, even if that person were Lodzinski.”

Lodzinski, who has two sons in Florida, said she was “anxious to get back as soon as she can.”