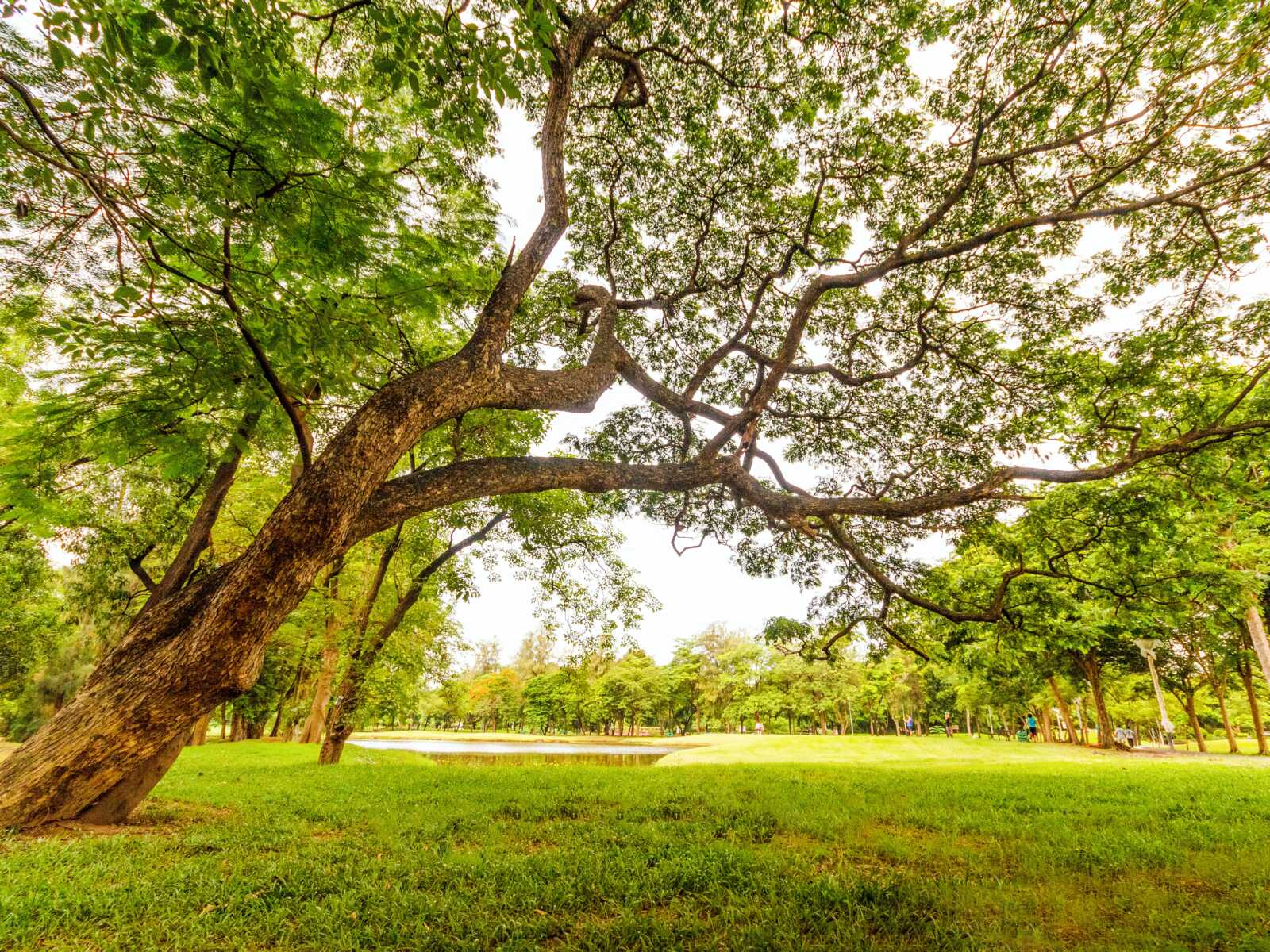 Authorities in Texas are investigating the death of a juvenile female who was found dead in Baytown on Tuesday morning.

As ABC 3 Houston reports, Baytown police were called to Tejas Park at about 8:15 a.m. on Tuesday. There they found an unresponsive girl with blood on her chest. Photos obtained by local media indicate that her body was in a wide-open grassy area of the park.

The unidentified girl was pronounced dead at the scene by emergency responders. Homicide detectives are now investigating.

Authorities have not yet released details about the girl’s cause of death, but law enforcement officials believe she was murdered.

“The officers and detectives are actively investigating this case and will work to ensure that the offender is brought to justice,” Baytown Police Chief John Stringer told the news station. “We will partner with our citizens and area law enforcement to ensure this crime is resolved and we advocate for the victim.”