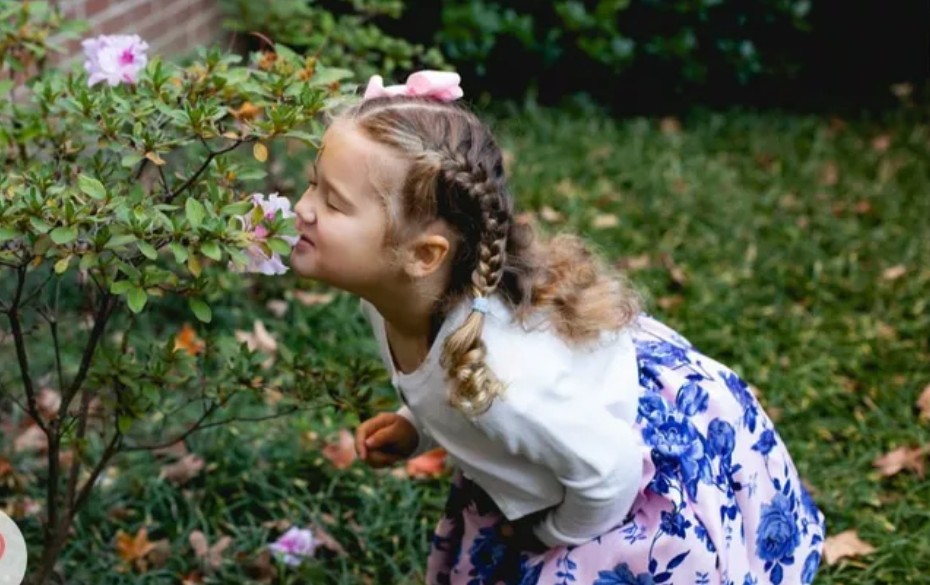 A 3-year-old girl who had been hospitalized since Christmas Day has died of an accidental gunnshot wound.

As NBC News reports, Aylee Gordon died on Tuesday night at a hospital in Asheville, North Carolina, four days after she found a gun in the vehicle of a guest at her family’s home on Saturday.

According to the report, Aylee’s father is retired Henderson County Sheriff’s Capt. Tim Gordon. At about 2:30 on Saturday, Gordon called 911 to say that his daughter accessed a gun that a guest at his home, in rural Edneyville, accidentally left in their car.

“She picked up a pistol and shot herself in the head on accident,” Gordon said in a 911 call recording obtained by WYFF.

The father also told the 911 dispatcher that he would drive his daughter to a nearby fire station because of poor cell phone service. As WYFF reports, a GoFundMe page organized on behalf of the family says that Haylee was airlifted to a trauma center. There, she clung to life for four days until she ultimately died on Tuesday.

The gun owner has not been publicly identified. The North Carolina Bureau of Investigation will determine whether criminal charges will be filed.