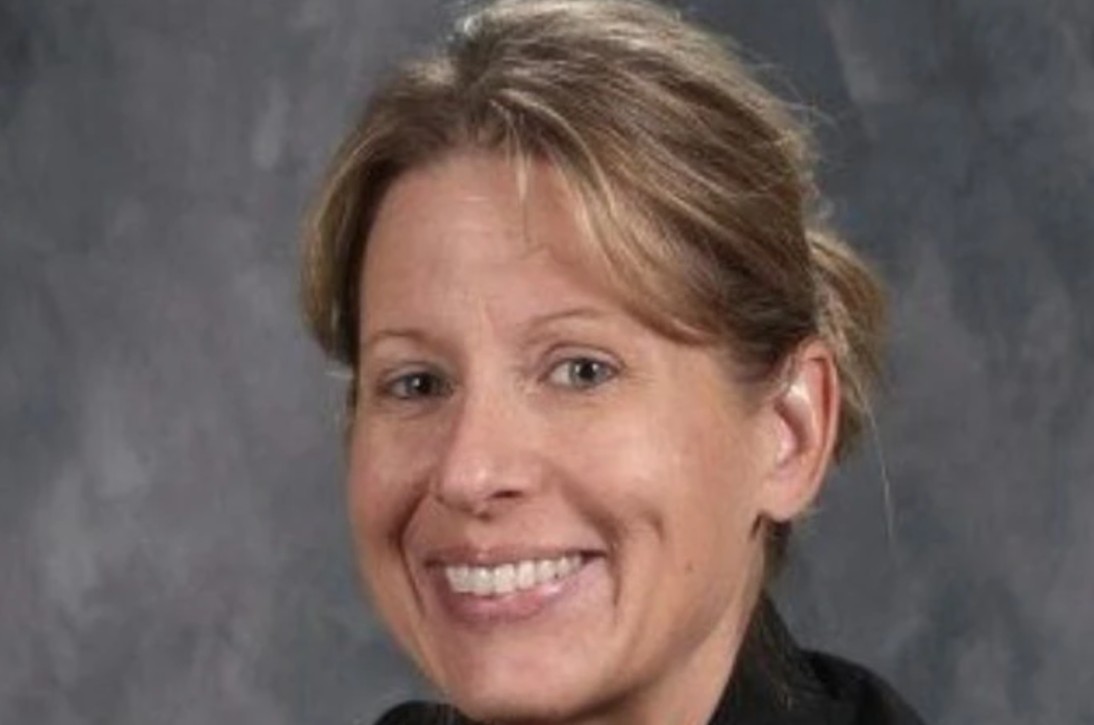 Authorities in Illinois are searching for a suspect accused of fatally shooting a police officer and critically injuring another  in a hotel shooting on Wednesday night.

The New York Post obtained a statement from the Bradley Police Department confirming that Sgt. Marlene Rittmanic, 49, was killed and  Officer Tyler Bailey, 27, was wounded after a suspect shot them both at a Comfort Inn in Bradley on Wednesday night.

The prime suspect, 25-year-old Darius D. Sullivan is at large, as is Xandria Harris, 27, who has been named a person of interest. It is unclear if investigators believe the suspect and the person of interest are currently together. Authorities are offering a $25,000 reward for information leading to Sullivan’s capture.

It remains unclear why the incident escalated to fatal violence. Police were reportedly called to the hotel by a report of unattended dogs inside a car in the hotel parking lot. The officers went inside the hotel to locate the vehicle owner, went to that person’s hotel room to speak with them. The suspect or suspects then allegedly fired at both police officers, according to the report.

Both officers were transported to a hospital, where Sgt. Rittmanic was pronounced dead early Thursday morning. Bailey remains in critical condition.

The Illinois State Police department is investigating the shooting.

“The senseless harm and killing of two more Illinois police officers bring great sorrow to our agency and to the family, friends, and brothers and sisters of the Bradley Police Department,” Illinois State Police Director Brendan Kelly said in a statement.