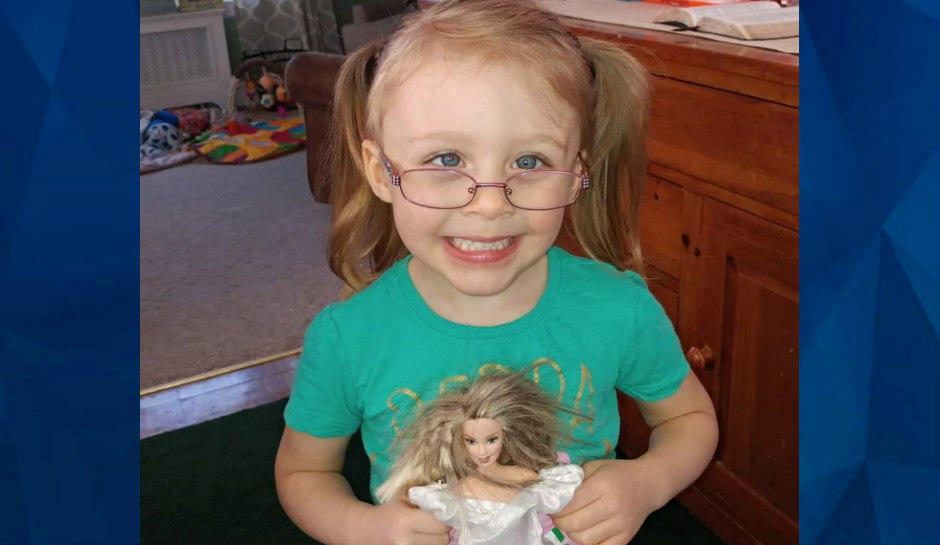 Harmony Montgomery was last seen at a home in October 2019. She was just five years old, but police say they weren’t notified until recently. Manchester Police Chief Allen Aldenberg says officers are now working around the clock trying to find the blonde-haired blue-eyed little girl.

According to Blair Miller, who adopted Harmony’s younger brother, DCYF officials told him, Harmony had been reunited with her father. Miller had asked about the possibility of adopting Harmony as well. Police say they don’t have enough information to issue an Amber alert. A reward of over $12,000 is being offered.