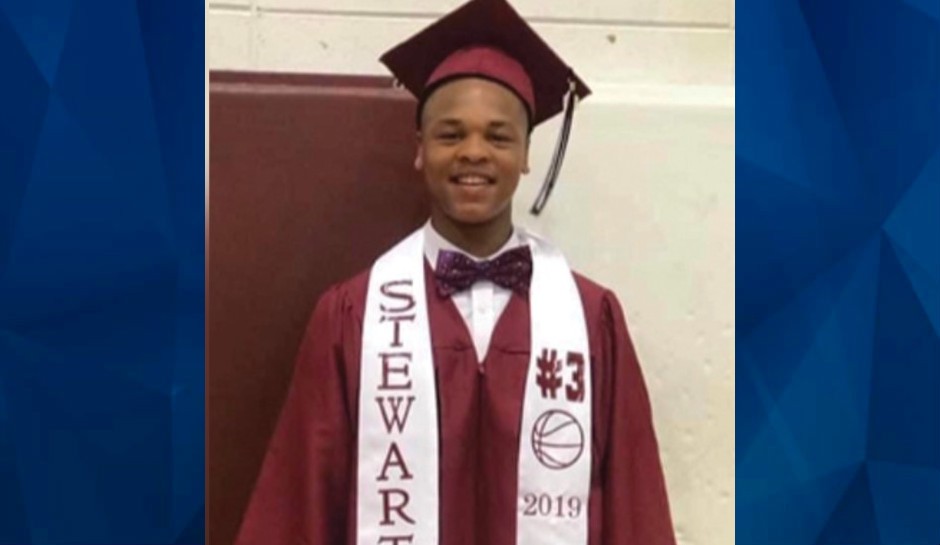 ‘I Couldn’t Even Believe What I was Seeing’: Responding Police Officer Finds Her Own Son Dead in the Street

The Mississippi police officer who arrived to a scene to find her own son dead has spoken about the panic and trauma of the horrifying discovery.

As CrimeOnline previously reported, a Hazlehurst police officer, since identified as Laquandia Cooley, responded to a call of a body lying on Larkin Street and found that it was her own son. According to local reports, 20-year-old Charles Stewart, Jr. was fatally shot, possibly in the head, and was dead before his mother arrived to the scene.

“We initially responded to the call, not knowing when I made it over there, the person was going to be my son that was laying there,” Cooley told WLBT.

“As we get out, I look and I was like, ‘This is my son, this is my son.’ So, I literally just go into a break down you know? Like, why? Who would do this to my son? … I couldn’t even believe what I was seeing. I was seeing my own son laying there on the ground dead. It was pretty much a panic. It was just, it was too much.”

Police have not yet named or apprehended any suspects in the case. Stewart, Jr’s father told the news station he has no idea who would want to hurt his son, or why.

“It’s traumatizing for the whole family. We’re just trying to cope day to day. Just trying to figure out why this happened and who could have did this,” the victim’s father told WLBT.

The Mississippi Bureau of Investigation is the lead agency in the case, due to the relationship between the victim and the Hazlehurst Police Department.