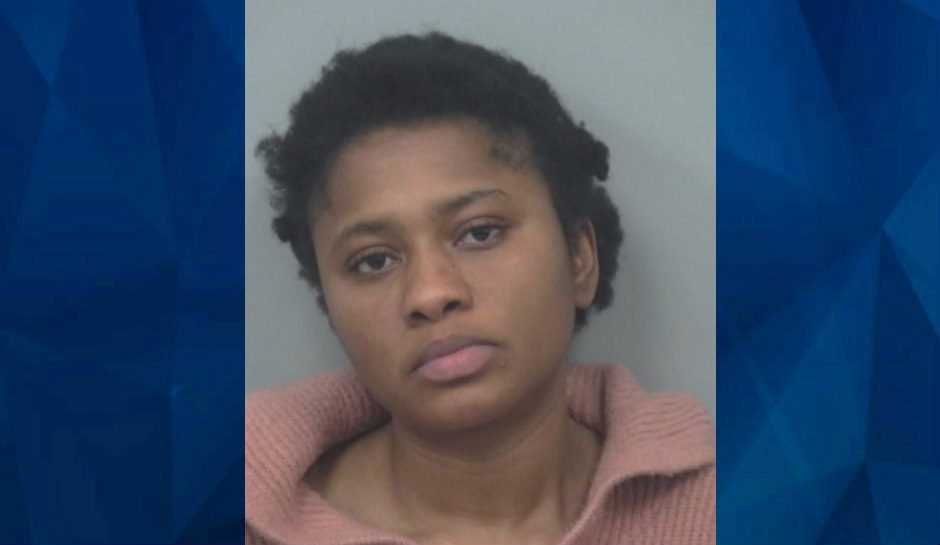 A Georgia woman is behind bars facing murder charges after police say the story she gave about her deceased baby didn’t match up with the injuries.

On Christmas Day, Gwinnett County police responded to reports of a deceased 1-year-old baby at a residence off of Seasons Parkway. The child’s mother, identified as Oluwadamilola Imafiabor, 29, said the child was run over by a truck on Christmas Eve while playing outside, but “appeared to be fine after the incident but died later during the night.”

Imafiabor said she didn’t take the baby to the hospital and didn’t call 911, according to Gwinnett police spokesperson Sgt. J.R. Richter. Officials pronounced the infant dead at the scene.

According to police, Imafiabor’s version of events didn’t match up with the injuries found on the child.

“An autopsy was performed on the child, and the injuries appear to be inconsistent with the story provided by Imafiabor,” Gwinnett police said.

The Gwinnett County Medical Examiner’s Office didn’t release an official cause of death but police arrested Imafiabor and charged her with second-degree murder and second-degree child cruelty. She’s being held without bond.

“That just hurts my heart,” neighbor Jazmyn Dzansi told Fox 5 Atlanta. “A baby. That’s so tragic, so sad. Hopefully (Imafiabor) is put away and can get some mental help because you have to be disturbed to do that to a baby.”

Anyone with more information about the case should contact police at 770-513-5300, or contact Crime Stoppers anonymously at 404-577-TIPS or go to stopcrimeATL.com.