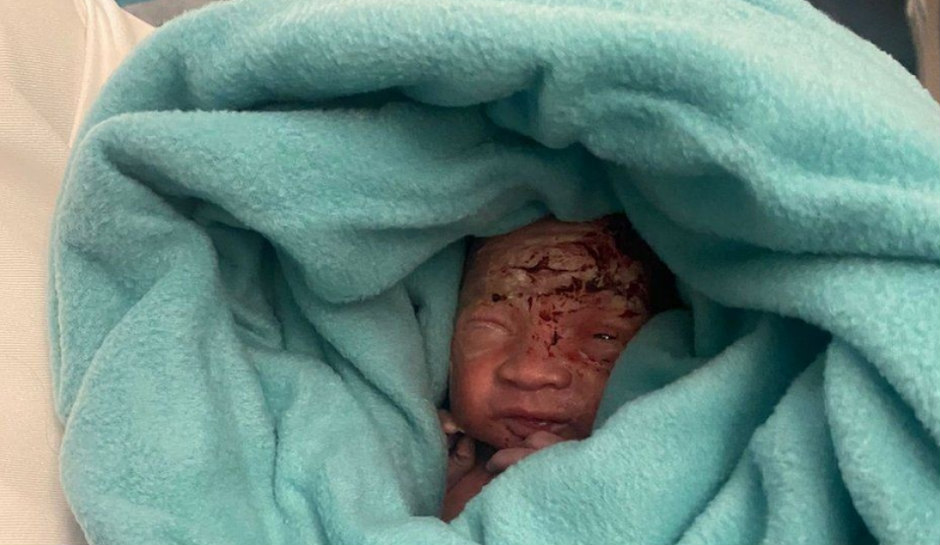 A 20-year-old Madagascar woman was arrested after police say she abandoned her newborn during an Air Mauritius flight, according to reports.

Officials at the Sir Seewoosagur Ramgoolam International Airport said customs staff found the newborn while performing a routine check on the plane, BBC reports. The plane had just landed in Plaine Magnien, Mauritius on January 1 when staff made the discovery inside the plane’s bathroom trash bin.

Authorities detained a woman suspected of giving birth aboard the plane, but she allegedly denied the baby. She was subsequently transported to a hospital for an exam, which confirmed she had recently given birth.

According to officials, both mother and baby are in stable condition. The mother is facing a child abandonment charge.