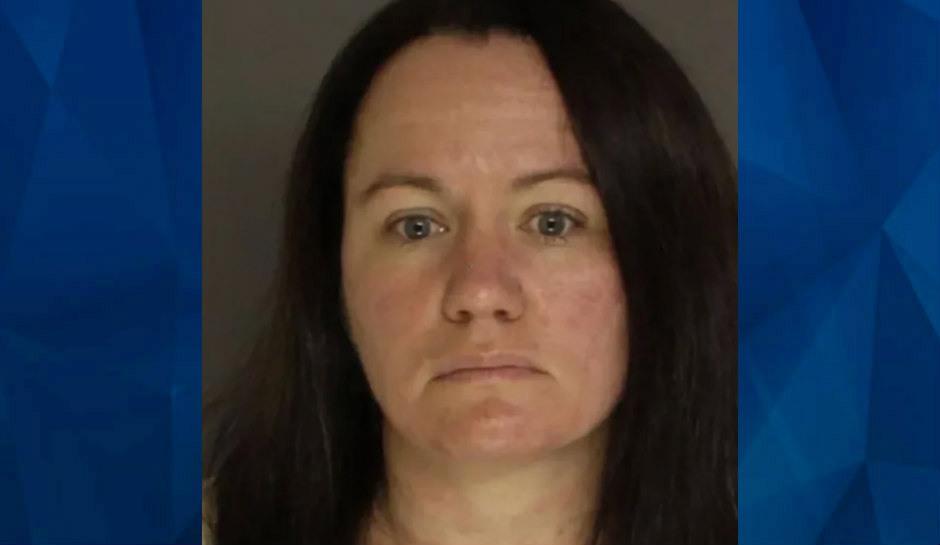 A Pennsylvania woman is facing charges after police say she faked her son’s illnesses, causing him to endure a series of procedures he didn’t need.

According to the East Pennsboro Township Police Department, Christine Marie Maxwell, 48, was arrested and charged with aggravated assault of a victim under 13 and related offenses.

Police were alerted to the alleged incident years ago, after a Cumberland County Children and Youth worker filed a report in 2019, claiming that Maxwell was faking her son’s illnesses due to Munchausen’s by Proxy.

“My mom tells me when I’m sick,” Maxwell’s son told investigators, according to a probable cause affidavit, Penn Live reports.

The affidavit states that the child has undergone numerous unnecessary medical tests, including:

“A biopsy is an invasive procedure which is completely unnecessary and put him at risk of pain, scarring, infection, and bleeding,” police said, according to court documents.

“A bronchoscopy is a test that requires sedation and carries some risk (such as respiratory depression, bleeding, and possible perforation of airway).”

One of the bronchoscopy tests, which doctors conducted after Maxwell insisted, indicated that the victim had bug bites. A bronchoscopy test was given after the boy supposedly had “barky coughs and fevers,” but both tests concluded that the child was fine.

In November 2021, Maxwell was summoned for aggravated assault, simple assault, theft by deception, and child endangerment.

The victim was removed from his mother’s custody and has since developed normally without medical issues. The boy’s father now takes care of the medical decisions.

It’s unknown why it took so long for Maxwell’s case to reach court. Check back for updates.