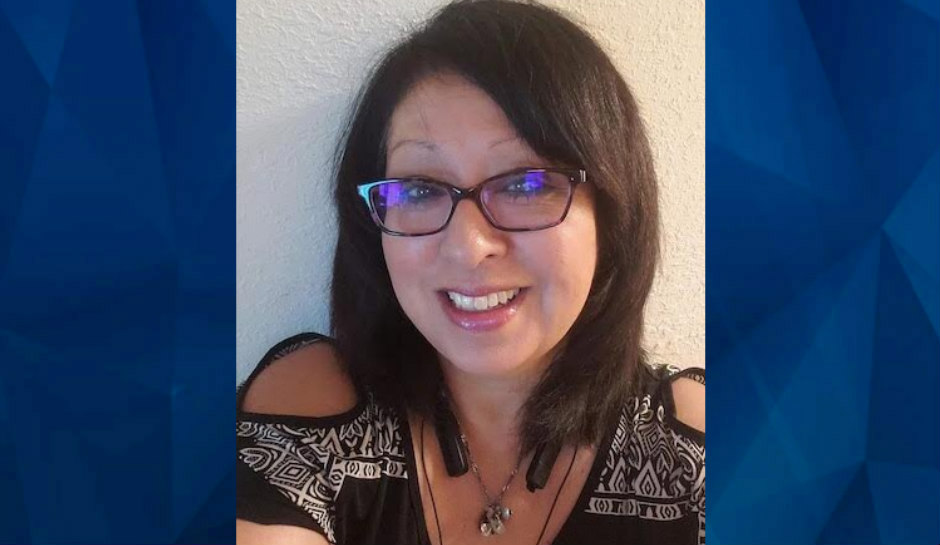 On News Year’s Eve, police found the abandoned car of a woman reported missing in 2019, with remains inside.

Rosemary Rodriguez was last seen leaving her boyfriend’s home on October 7, 2019, in Mt. Pisgah, near Kilgore. Police immediately reached out to Rodriguez’s boyfriend but he reportedly stopped communicating with them after a brief initial interaction.

“We have not been able to speak with him and get the information that would help this case along to find Rosemary,” Gregg County Sheriff’s Office Lt. Josh Tubb said.

Rodriguez’s bright green 2014 Chevrolet Sonic was found a few miles away from the area she was last seen, according to KIII News, in a wooded area near Mount Pisgah Road. Police found human remains inside the vehicle, and although they believe those to be of Rodriquez, an official identification is pending.

While speaking with Longview News-Journal, the victim’s two daughters, Walker and Frances Rodriguez, said they initially learned their mother’s car had been found through social media. Later, the sheriff’s department confirmed Rodriguez’s vehicle had indeed been found.

“He said, ‘We can’t identify them at this moment, but we wanted to let you guys know before the media took ahold of it,’” Frances Rodriguez told the outlet.

“We held each other and just cried. It was more bittersweet tears. We’ve mourned our mother for two years and I mean, I’m at a loss of tears. I can’t make myself cry about it anymore.”

Walker added that investigators labeled the area where they found the car as a crime scene, as it was “too far back in the woods for it to have been an accident .”

Anyone with information in the case should call Gregg County Sheriff’s Office Criminal Investigations Division at 903-236-8400 or Gregg County Crimestoppers at 903-236-STOP.

The Texas Rangers and Longview Police Department are helping with the case, according to the sheriff’s department.