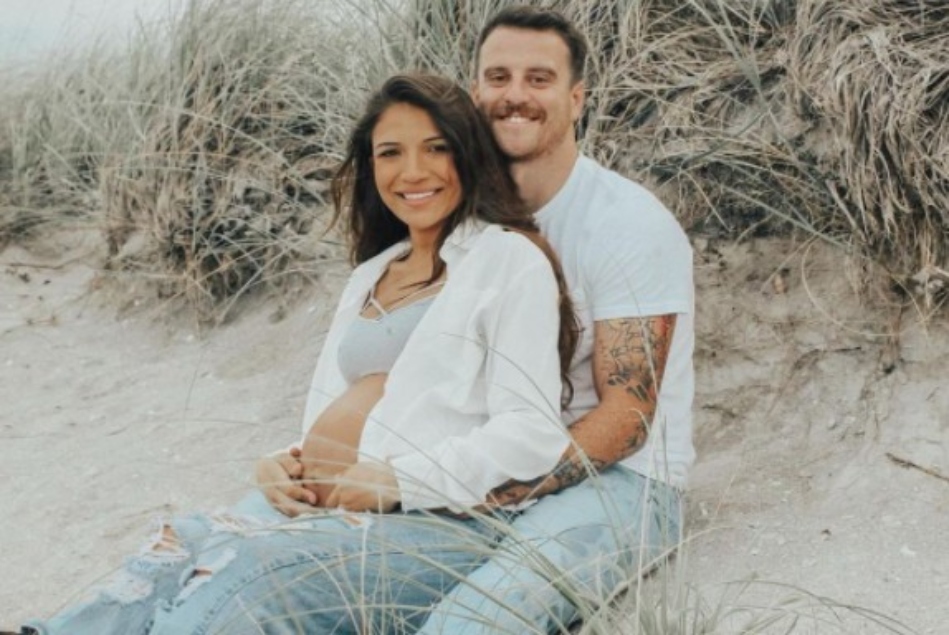 The deaths of a young Florida couple, both police officers, have stunned those who knew them, and who are now concerned about the care of the couple’s 1-month-old son.

Authorities have not publicly commented on the specific cause of death for either deputy.

The deaths appear to have come as a shock to those who knew the deputies, who had both been given commendations for their heroism on the job. Osteen, a former marine, is described in an obituary as “one hell of a funny guy.”

A GoFundMe campaign for the couple’s son Jayce — organized by the mother of Osteen and Pacheco’s co-worker, according to the Daily Mail — describes the couple as “joy-filled, first-time parents excited about their growing family, enamored with their baby Jayce, and so in love with each other.”

“Tragically, for reasons completely unknown and totally out of character, Clayton took his own life December 31st, 2021. Reeling from the shock of loss, Victoria took her own life two days later,” the crowdfunding statement reads.

Local news reports have indicated that Osteen initially made the suicide attempt on December 31 and was taken off life support days later. Pacheco’s date of death is not yet known.

“While it’s impossible for us to fully comprehend the private circumstances leading up to this devastating loss, we pray that this tragedy becomes a catalyst for change, a catalyst to help ease the stigma surrounding mental well-being and normalize the conversation about the challenges so many of us face on a regular basis,”  St. Lucie County Sheriff Ken Mascara said in a statement.

If you or someone you know is in crisis, please call the National Suicide Prevention hotline at 1-800-273-8255 or go to SuicidePreventionLifeline.org. Help is available 24 hours a day, seven days a week.