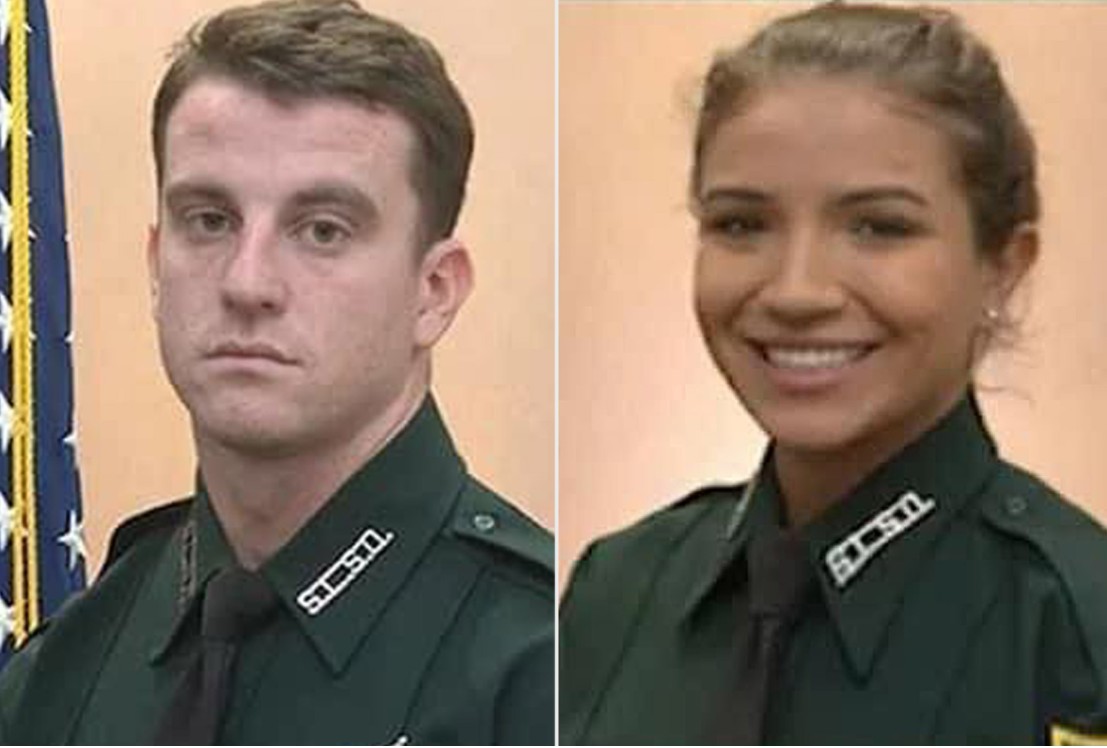 A Florida couple, both sheriff’s deputies, took their own lives within days of each other, leaving behind their 1-month-old baby.

It is unclear exactly when or how Pacheco took her life. Authorities have not shared Osteen’s specific cause of death. Osteen was a former marine, according to the report.

The couple had a newborn son, whose name has not been released.

“To the general public, and sometimes even myself, it’s easy to view law enforcement as superhuman … but let’s not forget that they’re human just like us,” St. Lucie County Sheriff Ken Mascara said in the statement.

“While it is impossible for us to fully comprehend the private circumstances leading up to this devastating loss, we pray that this tragedy becomes a catalyst for change, a catalyst to help ease the stigma surrounding well-being and normalize the conversation about the challenges so many of us face on a regular basis,” Mascara said.

If you or someone you know is in crisis, please call the National Suicide Prevention hotline at 1-800-273-8255 or go to SuicidePreventionLifeline.org. Help is available 24 hours a day, seven days a week.