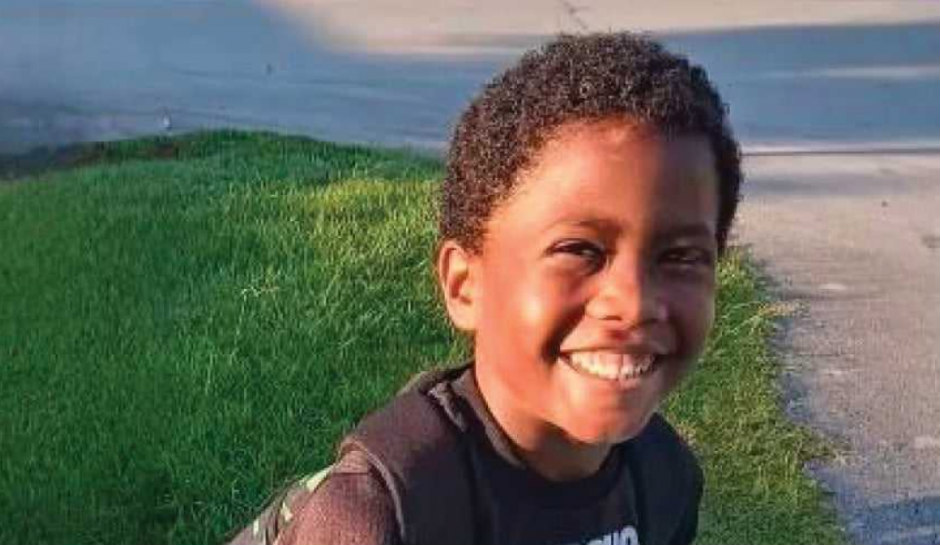 Police said that Amari played with other children after getting off the school bus. Amari told officers that he went to hide under a mobile home and fell asleep. He woke up and came out of hiding when he was hungry, and a neighbor then alerted police.

Chief Mike Yaniero Said he appeared to be in good spirits and was being evaluated by EMS.

Police will continue to investigate his disappearance and where he was in the hours he went missing, WITN reports.

North Carolina authorities are searching for a 6-year-old boy who reportedly vanished on Thursday.

According to the North Carolina Department of Public Safety, Amari “Gabriel” Christiansen was last seen at around 5:45 p.m. Thursday, near Grace Street in the Holiday City Mobile Park area in Jacksonville. Officials said a school bus dropped the child off at around 4 p.m. and within hours, he was missing

“Officers and detectives are in the area of Holiday City MHP and Northeast Creek Park actively searching for Amari at this time. If anyone has seen Amari this evening, or knows his whereabouts, please contact the Jacksonville Police Department,” the supervisor of the JPD Investigative Services Division, Captain Mike Capps, wrote on Facebook.

WITN reports that the FBI has joined in the search for Gabriel. A helicopter and K-9 units are also helping out in the search. Police set up a perimeter around the Holiday City mobile home complex on Friday and have been concentrating on the area.

“Police and other first responders have been working tirelessly to locate Amari” Capps said. “We appreciate the many individuals who have offered assistance with searching for the child.” Anyone wishing to register to volunteer to assist with a search is asked to register with Volunteer Onslow at https://uwonslow.galaxydigital.com.”

Gabriel is described as being a Black male who stands 4-feet tall and weighs around 80 pounds. He has brown eyes and black hair. He was last seen in a navy blue coat, a long-sleeve black “Game On” shirt, black shoes and blue sweatpants. He could be carrying a Minecraft or Paw Patrol lunch box and a Power Rangers backpack.

Anyone with information on Gabriel’s whereabouts should contact the Jacksonville Police Department at 910-938-6414 or Crime Stoppers at 910-938-3273.