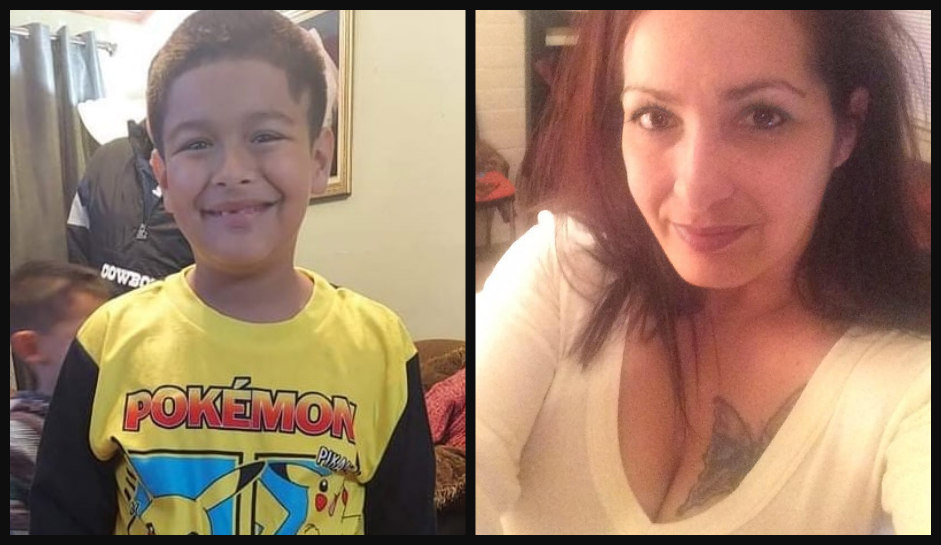 *This is a developing story and will be updated when additional information is known.*

Aransas Pass police in Texas say a mother and her young son haven’t been seen or heard from since December 31.

The daughter of Jennifer Villarreal, 45, told police she last spoke to her mother over the phone on New Year’s Eve at a little before midnight. Since then, Villarreal and her 10-year-old son, Vincent, have not gotten in touch with anyone. On January 6, family and friends reported the pair missing.

Jennifer Villarreal stands 5-feet-1-inches tall and weighs around 170 pounds. Family members said she doesn’t have a car and generally takes a taxi or the bus.

Anyone with information on the pair’s whereabouts should contact the Police Department (361-758-5224) and speak with Det. Sgt. Frank Kent. To remain anonymous, submit tips to the Tri-County Crimestoppers.