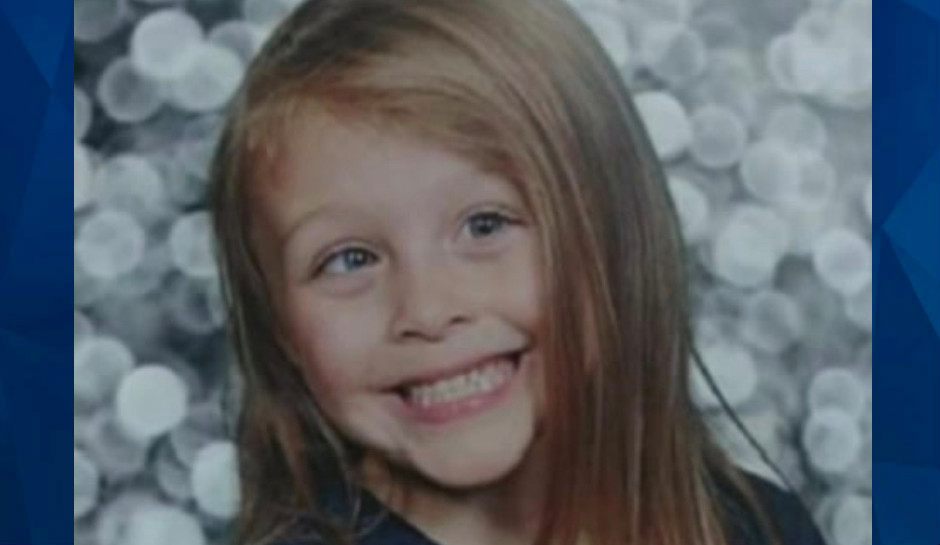 Timeline: What We Know So Far About Harmony Montgomery Disappearance

*Editor’s Note: The missing child’s name was incorrectly listed as Hannah. The story has been updated to reflect the correct information*

Harmony Montgomery hasn’t been seen since 2019, according to police, but was only reported missing in late 2021.

Earlier this month, police arrested Adam Montgomery, 31, on charges of felony second-degree assault, interference with custody, and two charges of endangering the welfare of a child, pertaining to his daughter, Harmony.

“Although an arrest has been made, the search for Harmony continues,” the Manchester Police Department said.

Court documents released, along with interviews, provide a timeline of Harmony’s life, which began tumultuously before she was even born.

Harmony is born on June 7, 2014, but issues with social services began months before. Harmony’s mother, Crystal Sorey, was arrested while four months pregnant for trying to protect Harmony’s father, Adam Montgomery, after he shot someone during a drug deal.

Earlier that year, on January 24, Adam Montgomery shot 28-year-old Robert Jacobs in the face after meeting up for heroin. Jacobs survived. He told police that Montgomery agreed to meet up and buy the drugs but instead, tried to rob him.

Montgomery was eventually charged with armed assault and related charges. He was given an 18-month suspended sentence while Sorey’s charges were dropped.

Sorey loses custody of Harmony to the Massachusetts Department of Children and Families due to drug abuse. Harmony and her younger brother, Jamison, were placed in foster care, where they reportedly were bounced around through several different homes.

Harmony goes home to her father after the state allows him to gain full custody.

Sorey has a FaceTime chat with Harmony. The pair haven’t spoken since. Sorey later tells police that Harmony appeared frightened during the chat.

Reporter Blair Miller and his partner Jonathan start fostering Jamison. They begin communicating with Sorey after learning how close Jamison and Harmony are.

Montgomery’s uncle, Kevin, noticed Harmony had a black eye while she lived with her father in Manchester, New Hampshire. Kevin later tells police that Adam Montgomery left with Harmony and broke off contact with him and several other family members.

“‘I bashed her around this house,’” Kevin recalled Adam saying at the time.

Kevin said Harmony “looked like a scared puppy” the last time he saw her. He notified the state Division of Children, Youth, and Families, according to what he told police.

Blair and Jonathan Miller officially adopt Jamison. They reach out to Sorey because Jamison asked to send a Christmas card to Harmony. Sorey informs them that she hasn’t been able to reach Harmony for months.

The Millers continue to communicate with Sorey. She tells them she still hasn’t been able to reach Harmony. The Millers offer to adopt Harmony again.

The Millers reach out to Jamison’s biological aunt about Harmony. The aunt reportedly tells the Millers that she hasn’t seen Harmony in around two years.

The couple also attempts to find Adam Montgomery, and his wife, Kayla, on social media. Once the Millers reach out, they are reportedly blocked and ignored.

“Kayla claimed Adam was living in a sober house and had then left the area to live in Maine with another female,” police wrote in an affidavit.

Sorey reportedly files a missing persons report and writes a letter to the mayor in an attempt to find her daughter.

Manchester school officials say they have no records of Harmony attending school in the district. Authorities attempt to track down Adam Montgomery.

“An employee of the Manchester Police Department contacted DCYF and learned of previous addresses associated with Adam,” police wrote in an affidavit. “Manchester Police officers checked those addresses, but were unable to locate Adam or (Harmony).”

DCYF contact the police after the agency is unable to find Adam. Police learn during investigations that no one has seen Harmony since 2019.

Montgomery’s brother and uncle tell investigators about the prior abuse incidents between Adam and his daughter. Police ultimately find Adam Montgomery sleeping in his car with a new girlfriend.

Adam Montgomery reportedly told police that Harmony’s mother came to “pick her up in Manchester, NH around Thanksgiving 2019.” Montgomery claimed he hadn’t seen his daughter since.

Police say Adam Montgomery’s statements were inconsistent and secretive, with the suspect telling them things such as, “I have nothing to say” and, “If I’m not under arrest, I’m leaving.”

Police say Harmony was no longer living with her stepmother during those dates but Kayla, who has three of her own children with Adam Montgomery, continued to receive the benefits on behalf of Harmony.

Also during early January, police visit a home off of Gilford Street in Manchester, where Harmony once lived with his father. Investigators spend several hours searching inside and dug a hole in the backyard, according to area residents.

Police return to the Gilford Street home on January 8 to conduct additional searches.

Meanwhile, investigators have been unable to locate Harmony. She’s described as standing around 4 feet tall and weighing 50 pounds. She has blond hair and blue eyes. She is blind in her right eye and should be wearing glasses.

The most recent photographs available were taken when she was 5 years old.

A $90,00 reward for information on Harmony’s whereabouts is being offered. Anyone with information is asked to contact the police tipline at 603-203-6060.