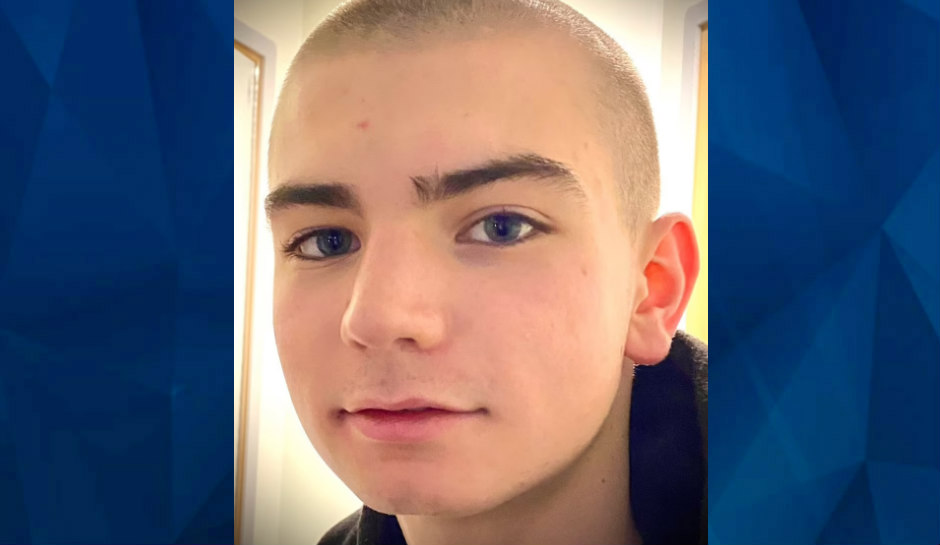 Singer Sinéad O’Connor is questioning the Child and Adolescent Mental Health Service in Ireland after the organization reportedly “failed” her suicidal son.

According to the Independent.ie, 17-year-old Shane O’Connor was found dead Saturday in Bray, Ireland. His mother, O’Connor, posted on social media that her son, who reportedly had two previous suicide attempts, was missing. She later confirmed that police found the teen’s body.

“My beautiful son, Nevi’im Nesta Ali Shane O’Connor, the very light of my life, decided to end his earthly struggle today and is now with God. May he rest in peace and may no one follow his example. My baby. I love you so much. Please be at peace.”

During a series of tweets after her son’s death, O’Connor said both the CAMHS and the Irish health service HSE didn’t do their jobs, leading to her son’s death. She added that her son had planned his own funeral a month before taking his own life. Despite this, CAMHS treated funeral planning like “planning a wedding,” O’Connor wrote.

“26 hours after my son died in so the so called care of the Irish State in the form of Tusla, I have yet to receive any contact from Tusla or their representatives. I was informed by Gardai of my son’s death and later I spoke with the GAL. No contact from Tusla is unacceptable.”

“May God forgive the Irish State for I never will.”

The Guardian reports that an HSE spokesperson declined to comment due to confidentiality reasons.

“The HSE cannot comment on individual cases when to do so might reveal information in relation to identifiable individuals, breaching the ethical requirement on us to observe our duty of confidentiality.”

The Independent National Review Panel is now looking into the case and the circumstances surrounding the boy’s death.

Shane was one of the singer’s four children. Irish musician Donal Lunny was his father.

“Please don’t imagine I am less than keenly aware I failed my child, alongside Tusla and the HSE and the Irish State. We all failed him. Welcome to Ireland,” O’Connor wrote.

“Suicide will not bring you peace. It is a lie. Therefore the next poor well meaning sod who says to me about my son ‘at least he is at peace now’ is going to get their lights punched out. How does anyone knows he’s at peace?”