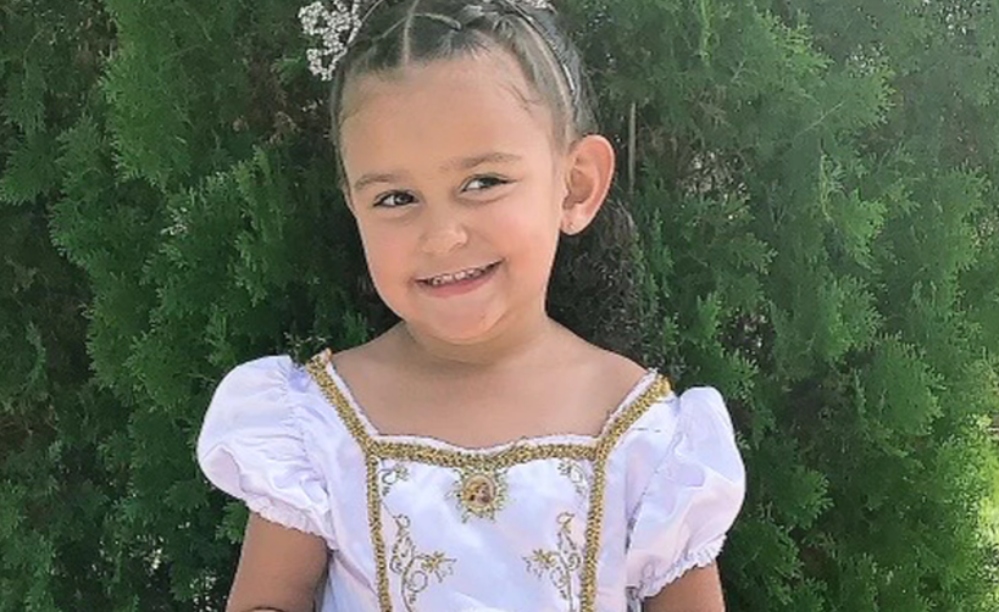 A 4-year-old girl was found dead beside her unresponsive mother at hotel in Osceola County, Florida.

ClickOrlando.com reports that police responded to a welfare check request Monday at the Star Island Resort & Club near Celebration. A woman had contacted police out of concern for her adult daughter, who had not showed up to work where she and her mother are both employed, and had been experiencing an unspecified crisis.

Responding officers reportedly found the woman and her daughter on a bed in the hotel room. The 4-year-old girl was pronounced dead and the woman, identified as Jacinda Decaro, was taken to the hospital where she remains in critical condition. According to WFTV, the hotel suite door was locked and chained from the inside when police arrived.

Investigators reportedly suspect the incident was a murder-suicide attempt, as Jacinda Decaro left a note in the room that read “I’m sorry.”

The deceased girl has been identified as Masiela Decaro. Osceola County Sheriff Marcos Lopez told WFTV that it was too early in the investigation to determine how the girl died, they believe her mother may have used pills or another form of drug in the suspected murder-suicide attempt.

“There was no blunt trauma — she possibly put some type of medications together,” Lopez said.

Jacindo Decaro had only a faint pulse when police arrived, and authorities are not sure if she will survive.