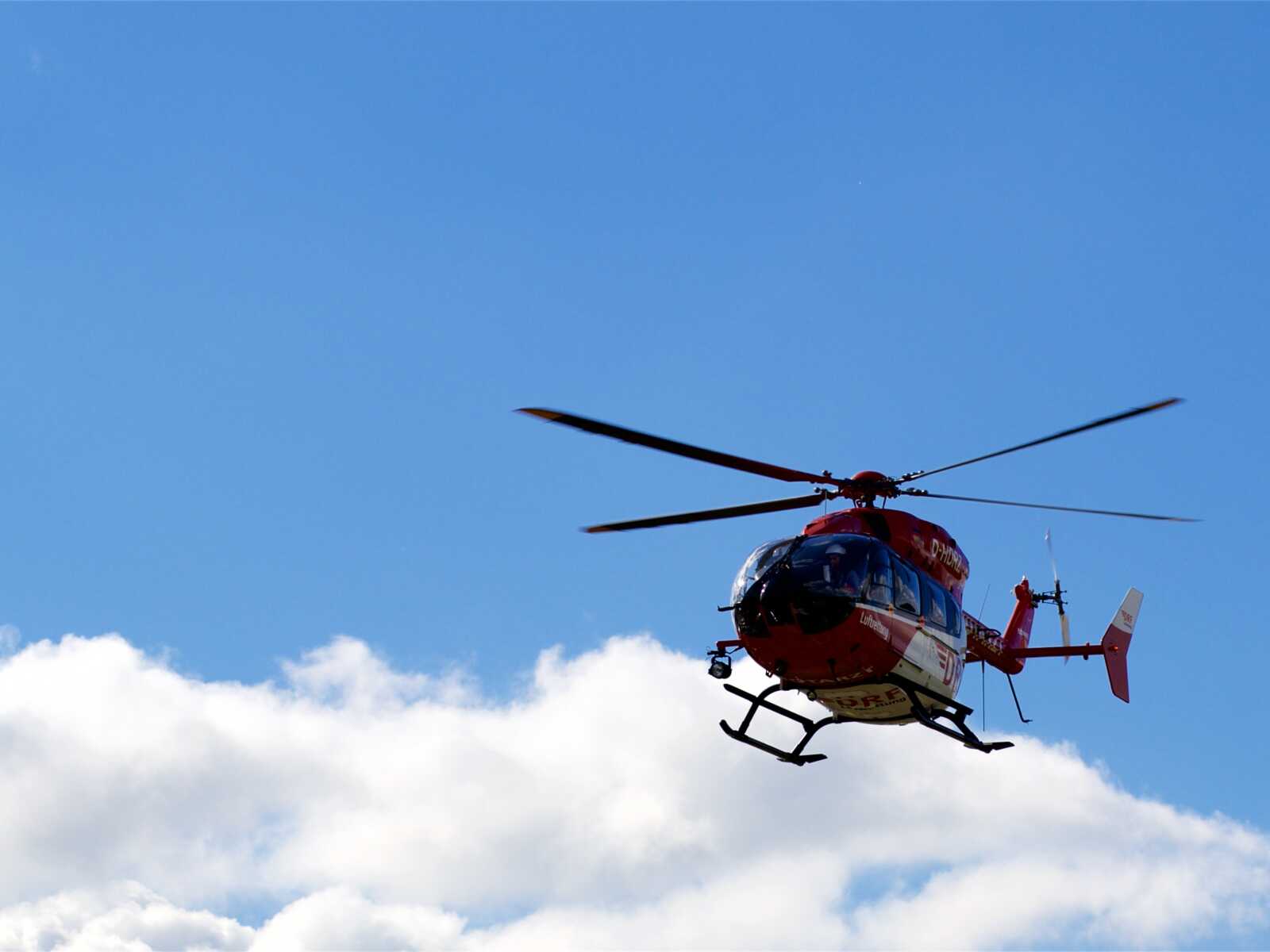 A medical helicopter carrying an infant crashed on its way to a hospital in Philadelphia, but all passengers survived the shocking accident.

As CBS Philly reports, the helicopter crashed in Delaware County Tuesday afternoon after taking off from Maryland to transport the infant to Children’s Hospital of Philadelphia. The crash location was in Drexel Hill, in a high-traffic area near the Drexel Hill United Methodist Church. Still, no one outside the helicopter was injured.

According to the report, there were three adults, including the pilot, on the helicopter along with the baby. The pilot’s injuries were the most serious, though no one on board suffered life-threatening injuries.

It is not clear why the child was being taken to Children’s Hospital of Philadelphia, or if the crash caused a critical delay in treatment. The cause is not yet known as the incident remains under investigation.