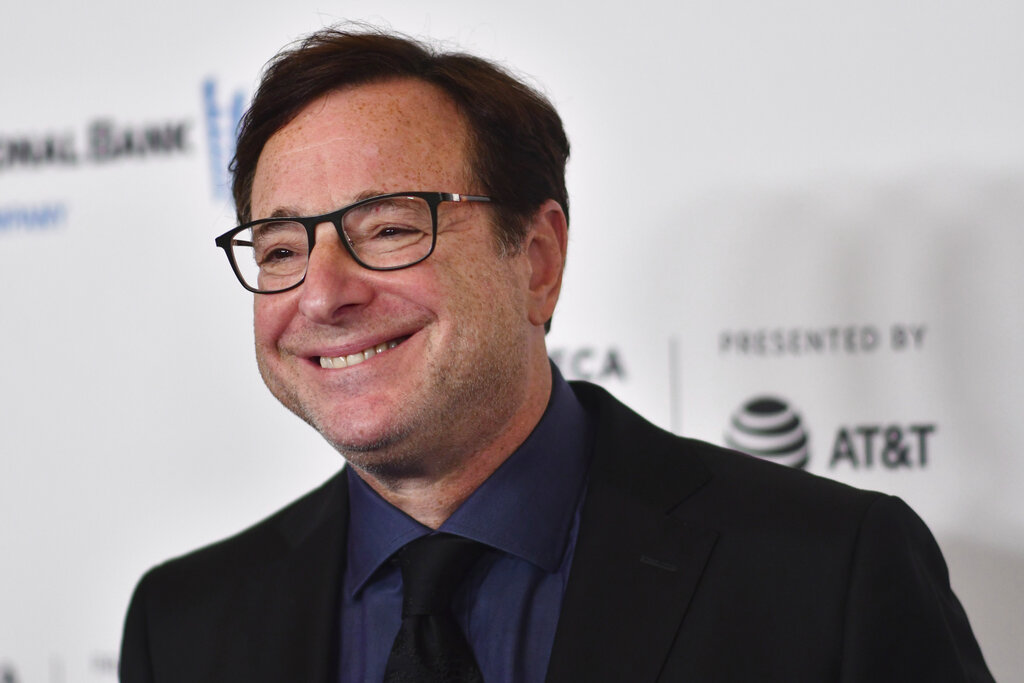 Bob Saget Died in His Sleep With No Sign of Suffering; Called His Wife from Hotel Room: Report

The beloved comic had recently contracted covid, but seemed to be feeling fine in the days before his death

Sources with knowledge of the investigation have revealed more details about the sudden, shocking death of comedian and actor Bob Saget, and the early investigation suggests that he died in his sleep.

As previously reported, hotel security at the Ritz-Carlton in Orlando discovered Saget, 65, unresponsive in his hotel room after his concerned family called the hotel. Saget had been in Florida to perform as part of his ongoing comedy tour, and was meant to check out of the hotel Sunday. TMZ reports that he was scheduled to fly back to Los Angeles that day.

An autopsy has been completed, but a cause of death determination in pending additional tests.

Sources close to the investigation reportedly told TMZ that authorities believe Saget likely died in his sleep early Sunday and did not suffer. The sources said Saget was “tucked in bed” when his body was discovered. As previously reported, his room key activity shows that he entered the hotel room at 2:20 a.m. Around the same time, he posted on social media about how much he enjoyed performing over the weekend.

TMZ reports that Saget called his wife before going to sleep. The report also notes that Saget had “recently” contracted covid but that he was feeling fine in the days before his death. An operating theory, according to the report, is that the “Full House” star died of a possible heart attack or stroke.

There were no signs of drug use or foul play in the hotel room.