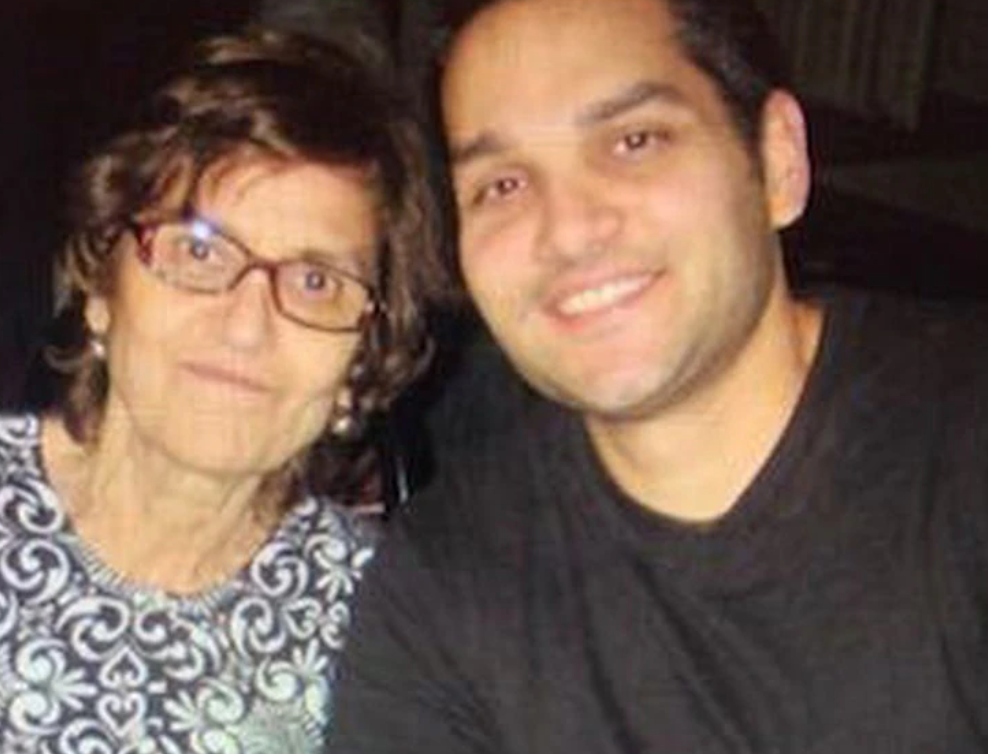 Ex-Cop Who Hacked Mother to Death with Machete, Nearly Decapitating Her, to Face Charges a Year After Brutal Killing

The former NYPD officer accused of brutally murdering his own mother will be extradited to New York City nearly a year after the killing,

The New York Daily News reports that 46-year-old Osvaldo Diaz is accused of killing his mother, 78-year-old Maria Diaz, on February 2021. He allegedly attacked her with a machete in her bedroom their Queens Village home, slashing her in the neck and face.

“The defendant allegedly attacked his mother with a machete — to the point of near decapitation,”  District Attorney Melinda Katz said in a statement obtained by the New York Daily News. “This outburst of violence has devastated the victim’s family, which includes her other six children.”

According to the report, Diaz fled the scene after allegedly murdering his mother, and was on the run for a week until he was apprehended in Long Branch, New Jersey. As the report notes, the NYPD did not publicly announce his arrest at the time, though he had been fired from the force in 2008 after serving for three years. Even Diaz’s family, who told the newspaper that Diaz was diagnosed with schizophrenia a year before he became a police officer, do not know why he lost his job.

“I don’t know what happened,” the suspect’s brother Christian Diaz told the Daily News. “But I know that after that his mental health started to deteriorate.”

Christian said that his family had tried to get his brother help, because they were concerned for the mother’s safety.

Prosecutors confirmed to the newspaper that Osvaldo Diaz had been extradited to New York to face multiple charges in connection to his mother’s death. Sources reportedly said the extradition was delayed because of concerns over Diaz’s competency to stand trial. It is not known where the suspect is in custody of when he is expected to appear in court.