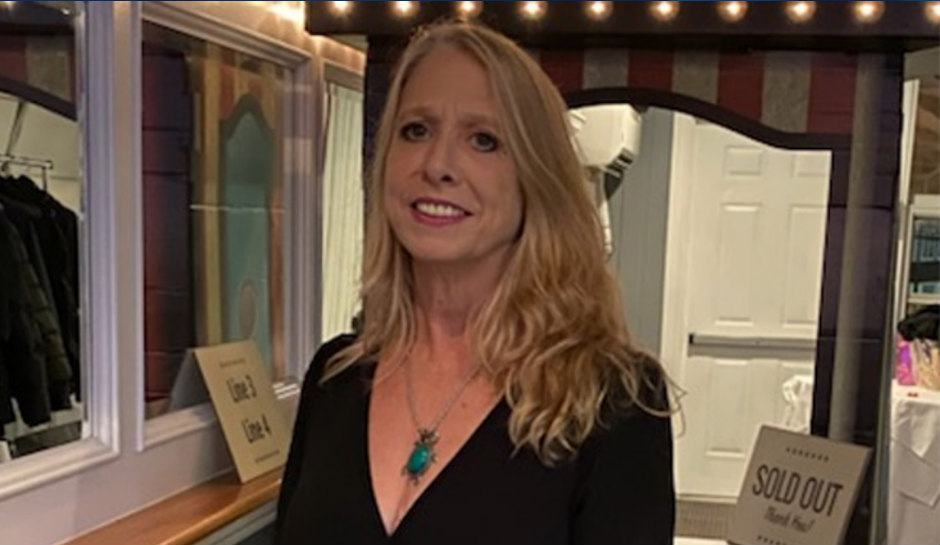 Missing: Colorado Woman Not Seen in Weeks, Cellphone Left Behind in Home

Colorado police are searching for an Aurora woman who hasn’t been seen in two weeks.

Agent Matthew Longshore, the PIO with the Aurora Police Department, announced Thursday that 58-year-old Lisa Marino-Dorsey was last seen on December 28, 2021, at her home off of South Kittredge Street in Aurora.

ABC 7 reports that family members who haven’t heard from Lisa reported her missing on January 3, after she failed to return calls. Police said her cell phone and belongings were found inside her home. The Major Crimes Unit is now involved.

Agent Longshore added that Lisa may have been in the Colorado Springs area. Her dark 1999 Mitsubishi Mirage has been taken into evidence by the Major Crimes Unit.

“We are concerned for Lisa’s safety but are hopeful that someone has information that could assist us with locating her,” Agent Longshore said in a press release. “Lisa is 5’4”, 130 pounds and has blonde hair.”

Anyone with information on Lisa’s whereabouts should call the Aurora Police Department’s Major Crimes Unit at 303.739.6523. To remain anonymous, contact the Metro Denver Crime Stoppers at 720.913.7867.